Soaring fuel prices may be coming to an end 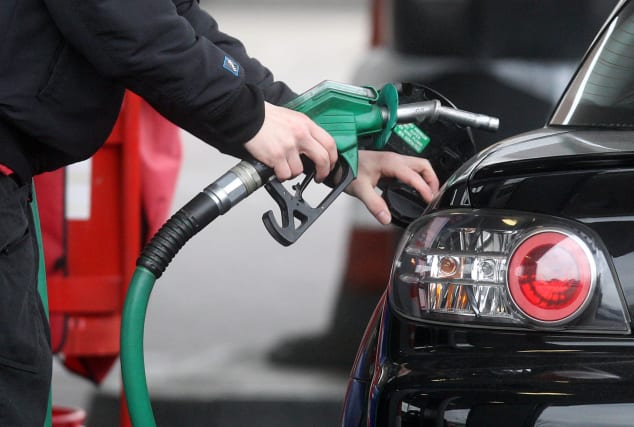 Soaring fuel prices may be coming to an end, new figures suggest.

For the first time in three months there has been no weekly increase in the price of petrol, while the rise in diesel prices slowed to just 0.2 pence per litre.

The average cost of a litre of petrol stands at £1.31 at UK forecourts, with diesel costing £1.35, Government figures show.

Despite the end to spiralling price increases, fuel has still not been more expensive than current levels since July 2014.

The AA predicted last week that supermarket fuel retailers may cut costs by around £1.50 per tank after a fall in the amount they pay for petrol.

Steve Gooding, director of the RAC Foundation, said: “While pump prices are taking a breather, it’s worth remembering how much they have risen over the past 12 months.

“On average, drivers of petrol cars are paying about £6.50 more to fill up at the pumps today compared with a year ago. For diesel it’s around £7.70 more.

“It would be nice to think that prices can’t go any higher but, with oil up 3% on Monday to a four-year high of 81 US dollars a barrel, nobody can say that with certainty.”

Earlier this month, Chancellor Philip Hammond told MPs his department’s analysis from 2014, which stated that the benefits of the freeze offset all tax losses, would “have to be looked at again in the context of the economy today”.

Fuel duty has been kept at a rate of 58p per litre since 2011. Mr Hammond said this has saved the average car driver £850 compared with the pre-2010 escalator.