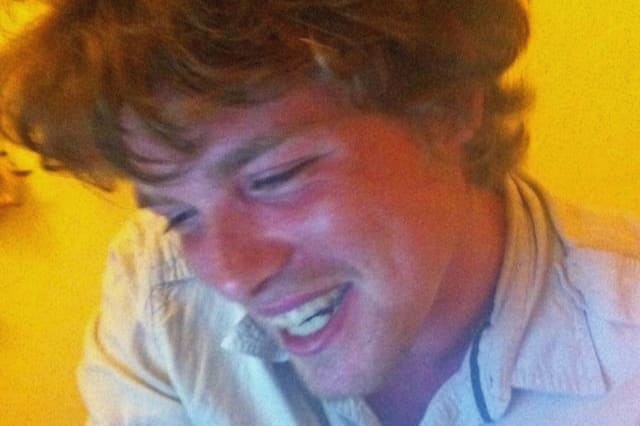 Paul Gascoigne’s nephew suffered mental health problems from childhood and medicated himself with drugs he bought from the internet, his mother said in a statement to his inquest after he died from an overdose aged 22.

Jay Kerrigan, also known as Gascoigne, “seemed to fall between the crack of mental health and drug services”, his mother Anna stated to the hearing in Hebburn, South Tyneside.

His girlfriend found his lifeless body on her bed in her Gateshead flat when she returned home from work in April 2016.

Post-mortem tests revealed he had a sedative, cannabis and morphine in his system when he died.

Pc James Burnley, who attended the scene, said there was no indication the overdose was deliberate.

Mrs Kerrigan gave evidence saying she had seen her son on the day he died and he told her he felt “cracked” and “broken”.

She said: “He couldn’t cope with the voices in his head, he was trying to get through the pain of withdrawal on his own.”

She told the hearing Jay had received hospital treatment for his mental health issues from the age of 13.

He had suffered from anorexia and Obsessive Compulsive Disorder (OCD) as he would regularly dismantle and rebuild computers, games consoles and video players in his bedroom.

Mrs Kerrigan said: “He would lay it out on the bed in order and put it all back together again.”

He was also compulsive about measuring the distance between his dressing table and the wall to the point where he would break down and cry because he could not stop doing it, she told the hearing.

The musician and poet had been a sensitive child who was “funny and fun to be around”, she said.

In a written statement, she said: “Jay, fundamentally, was a kind and inclusive person, confident in those around him but not particularly sure of himself, expressive and witty with friends and highly creative.”

But when he went to secondary school, she said “he was bullied because of his uncle’s celebrity status”.

He had a nine-month stay at the Child and Family Unit at the Nuffield Hospital, Newcastle, when he was a child.

But she claimed he was left without professional support for his on-going mental health problems when he became an adult.

She said he self-medicated with drugs, becoming reliant on “non-prescription opiates” that he bought from the internet.

She said in her statement that drug services deemed he was not appropriate for a programme as his mental health issues needed to be addressed, while “mental health services wouldn’t help him due to his addictions”.

His GP, Dr David Roberts, recalled seeing him in 2013 and asking what drugs he was taking.

Summarising Mr Kerrigan’s contact with his practice, Dr Roberts said his was a “very complex case”.

He said: “He had a troubled history for a number of years, it is very sad that he continued to deteriorate, particularly in terms of his drug and alcohol use, despite considerable degrees of outside support.”

Dr Roberts said he had warned the young man his intermittent drug use was risky.

He said Mr Kerrigan had not engaged with a drug support service called Evolve as he only wanted to be put on a detox programme and did not want to attend support groups.

During a break in the hearing, Mrs Kerrigan embraced the GP warmly.

Mr Kerrigan’s uncle, the famous former footballer who has publicly battled addiction and depression, has previously said in an interview about how he wanted to help others going through the same ordeal.

He said: “I want to support anyone that is suffering like my nephew did.”