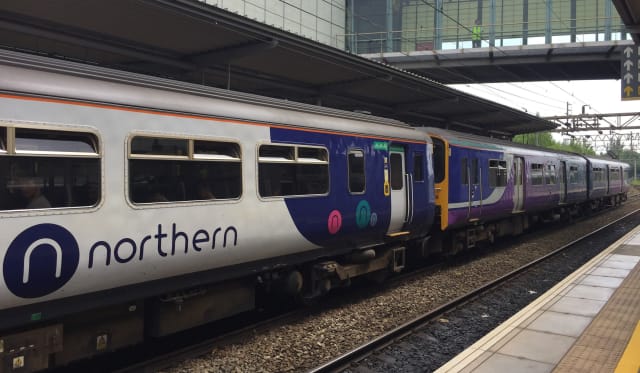 A scheme to compensate rail passengers for disruption following the May timetable change in northern England has been extended to include regular travellers who did not hold season tickets.

The initiative enables passengers who travelled with train operator Northern this summer to claim for additional payouts beyond the regular Delay Repay scheme for individual journeys.

The amount of money which can be claimed varies depending on how much the route travelled was affected.

The scheme was previously limited to season ticket holders. It has been brokered with Transport for the North and covers disruption before and after timetables were changed on May 20.

Anyone who believes they may be eligible should visit Northern’s website for more information.

Claims can be submitted from October 9 for eight weeks.

Judith Blake, leader of Leeds City Council, said: “While this extension is a positive step, compensation is only useful if it gets to the people who need it.

“Given the existing scheme has received less than half the applications expected, it is clear the rail industry needs to work much harder to make sure passengers know what and how they can claim.

“Although the compensation on offer is still not as comprehensive as I and other North leaders have been demanding, I would urge all regular rail users to find out if they can make a claim.”

“It’s now important that train companies actively encourage passengers to claim and make it both quick and easy to do so.”

Northern cancelled up to 310 trains each day after new timetables were launched.

An interim report by the rail regulator published last week warned of a “lack of clarity about roles and responsibilities”.