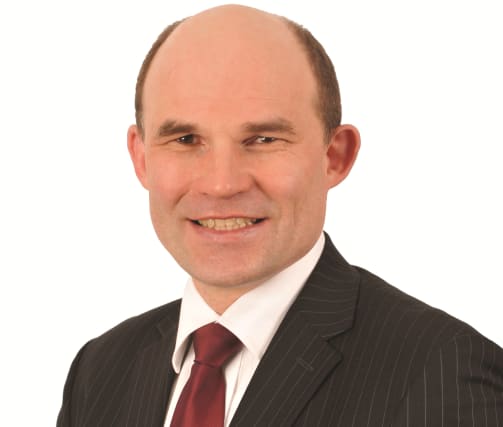 The number enduring lengthy waits for some surgical procedures in Northern Ireland was higher than in England this year, NHS statistics revealed.

More than 10,000 patients were on the list for over a year for non-urgent procedures, statistics researched by Ulster Unionist health spokesman Roy Beggs said. The equivalent in England was fewer than 4,000 people.

The procedures are officially categorised as routine and can involve anything from removal of kidney stones to hip replacements.

Doctors said there was a severe shortage of healthcare staff and described efforts to deal with the problem as “sticking plasters”, but the Health and Social Care Board said £30 million additional funding was made available this year.

Mr Beggs said: “I really fear that the mantra of the NHS providing safe, sustainable and timely healthcare is becoming increasingly stretched.”

In Northern Ireland this year, 10,118 were left waiting more than a year, 4,036 at Altnagelvin hospital in the north west.

That compared to 3,464 in England, statistics from NHS England confirmed.

Mr Beggs, East Antrim assembly member, added: “Excessive delays in patient treatment can also mean a greater likelihood of the individual coming to harm, as well as the short-term impediment in quality of life.

“Waiting so long for surgery – whether it’s hip replacements or even something more basic such as removal of kidney stones – can be a stressful time for anyone.

“What I suspect is making the situation even worse in Northern Ireland is that after waiting so long for surgery, procedures here are regularly being cancelled at the last minute as a result of the wider problems in the health service.”

He said the lists were getting worse with every passing month and blamed the suspension of Stormont powersharing.

Dr Anne Carson, chair of British Medical Association’s Northern Ireland’s consultant’s committee said: “We know that the number of people on waiting lists here is totally unacceptable and it shows no sign of decreasing.”

She said long waiting times put pressure on patients, their families and the health service.

She added: “Our health system is facing a range of problems including a severe shortage of doctors and other healthcare staff.

“We need to address issues around workforce planning and implement plans that resolve the problems around the recruitment and retention of medical staff.”

“If we do not address the underlying issues of not enough staff we are still left with a system that is broken and the waiting lists will build up again.”

The Health and Social Care Board said the NHS was under huge pressure and the waits endured by many patients was unacceptable, but blamed staffing and funding pressures and said the fundamental cause was how services were organised.

It said additional funding was being targeted at those patients with the highest clinical priority in the first instance and thereafter to assess and treat the longest waiting routine patients.