Schoolboy inspired by Fireman Sam after blaze near home 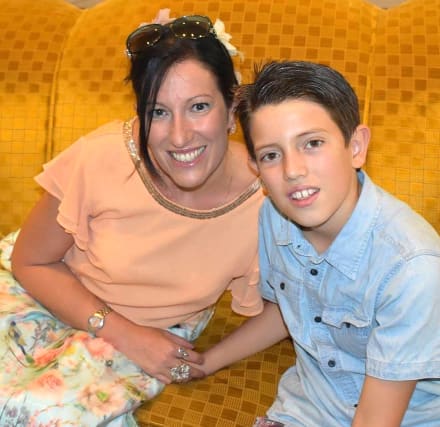 A schoolboy who dialled 999 after spotting a blaze near his home was inspired by his younger days watching Fireman Sam.

Reilly Fleming, 11, was at home in Cornwallis Close in Folkestone getting ready to go to school when he noticed that a greenhouse adjoining the property looked a bit strange, and realised a fire had broken out inside.

His mother and father had already left the house to go to work, so Reilly quickly dialled 999 and went next door to alert the neighbours, Kent Fire & Rescue Service said.

He then waited at the top of the road to direct the crew to his house and gave them full details of what was on fire.

Folkestone station leader Vic Thorogood, who was in charge of the incident, said: “Reilly was brilliant and told me he had learnt what to do in such events from watching Fireman Sam on TV when he was little… his actions really saved the day.

“Our crew think Reilly deserves a big Kent Fire and Rescue Service (KFRS) pat on the back for his swift actions.”

Fireman Sam is the well-loved children’s programme about the fire service in the fictional Welsh village of Pontypandy.

When the fire was out, a KFRS fire control operator got in touch with Reilly’s mother, Michelle, to let her know what had happened and reassure her that Reilly was OK.

She quickly rushed home from her job as a primary school teacher and a fire crew was sent back to the property to offer reassurance and advice.

She said: “Reilly was so amazing and far more cool, calm and collected than I think I would have been in that situation.

“If he hadn’t spotted the fire, and acted so quickly, it could easily have spread to our home. We’re so proud of him.

“The fire crew were so quick in dealing with the fire and also in reassuring me and calming me down too, which I was very grateful for.”

The cause of the fire is believed to have been heat from a small electric fan heater within the green house that had been switched on accidentally, setting fire to some boxes.