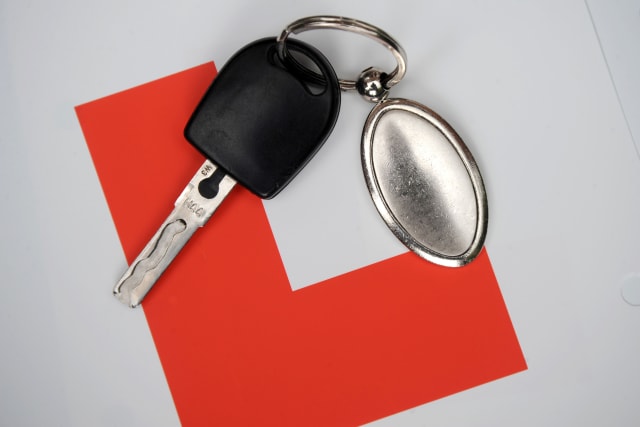 Young drivers face paying £2,442 to run their car in the first year, a cost which has increased by £61 in the past six months, a study has found.

When similar research was carried out in February, the typical cost was lower, at £2,381, Compare The Market’s Young Drivers Report found.

Over a two-year period, the cost of running a car has increased by over £140, following large hikes in the cost of insurance, it said.

Using data on the Compare The Market website and from other sources, the report looks at the typical annual cost of running a car for 17 to 24-year-old drivers, including insurance, fuel, road tax, MOT costs and breakdown cover.

It said insurance costs for young drivers had significantly increased over the two years, growing by around £67 to an average of £1,324 and making up over half of the annual cost of running a car.

Hikes to insurance premium tax (IPT), which affects the price of policies, had helped push up these costs, it said, and it suggested IPT should be abolished for young people.

The increase in the cost of fuel has also been a major driver in the rise in overall motoring costs for young drivers, the report said.

Dan Hutson, head of motor insurance at Compare The Market, said: “Fuel costs have always been volatile but the significant rise in price over the past six months will have a large impact on the affordability of driving, especially for young people.

“The unaffordability of keeping a car has significant ramifications on young people’s ability to travel to work and hold down jobs, especially when a large proportion of their salary may be spent on travel alone.

“Not all parts of the country benefit from public transport and for those that rely on a car, these figures will be concerning.”

The Motor Insurers’ Bureau recently said an estimated 25,000 learner drivers were using the roads without valid car insurance. Motor insurance is a legal requirement, and like other road users, learner drivers must ensure they have a valid policy in place and meet all licence requirements.

Reports received about this type of crime by Action Fraud between November 2014 and July 2018 were most likely to have come from victims in the 17 to 24 age bracket.

Young drivers may be particularly tempted to buy what looks like a cheap deal to save money, but they later find out, perhaps after being involved in a collision, that their policy is fake.

Drivers buying fake car insurance from a fraudster risk points on their driving licence, having their vehicle seized and possibly destroyed, a fixed penalty notice and being liable for claims costs if they are involved in an accident.

Here are some tips from Compare The Market for young drivers to cut their costs:

– Choose a cheaper car to insure. The car you drive can have a big impact on your insurance, with some models offering lower premiums.

– Consider a black box policy. Telematics policies can help to reduce premiums for sensible young drivers. The device is installed into your car and it monitors factors such as your speed, acceleration and braking.

– Reduce your mileage. Providers will use this to calculate your insurance premium.

– Add an experienced named driver to your policy, or someone with a low risk occupation, as a second named driver if they share your car. But be aware that it is illegal to state that someone is a main driver when that is not true.

– Shop around to get the best deal.