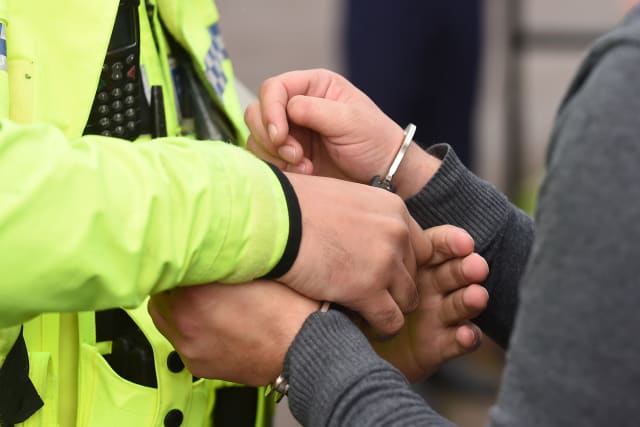 A no-deal Brexit will make it harder for police to protect UK citizens as forces fall back on “slower, more bureaucratic” systems, one of the country’s most senior officers has warned.

If the country crashes out of the EU in March, police operations including the major investigation into the Novichok poisoning could be affected.

European Arrest Warrants (EAWs) have been issued for the two Russians suspected of the Salisbury Novichok poisoning, meaning that if they enter Europe they should be arrested.

But UK law enforcement would lose access to the power if no deal is secured, and police would be forced to fall back on 1957 extradition legislation that does not cover all countries. Around 20 states that use EAWs are not covered by the convention.

Sara Thornton, chairwoman of the National Police Chiefs’ Council (NPCC), spoke as plans were unveiled for a new unit that will oversee how forces use alternative systems in the event of a no-deal Brexit.

“We are determined to do everything we can to mitigate that, but it will be hard.”

There are 40 tools that UK law enforcement may lose access to, including the European Arrest Warrant and the Schengen Information System, an intelligence database that was accessed 539 million times by British authorities last year alone.

Under current systems it would take an average of six days to check if a foreign national has criminal convictions in their home country; in the event of no deal that would extend to an estimated 66 days.

Ms Thornton went on: “A very current example would be the two GRU officers who were responsible for the Novichok attack. If they are to step out of Russia into Europe there are European Arrest Warrants waiting for them.

“If we lose the European Arrest Warrant on March 29 because there was no deal, no agreement, then we have to rely on the 1957 convention and it’s longer, more complicated extradition process and they don’t always apply in all countries.”

Currently the arrest warrants are used 1,500 or 1,600 times per year by the UK. For every one Briton arrested on an EAW, eight are detained by British police on behalf of other member states.

Deputy Assistant Commissioner Richard Martin, the NPCC’s lead for Brexit, said key instruments that could be lost include sharing real-time alerts for wanted criminals and the ability to map terrorist and crime networks across Europe.

The new unit has received £2 million in Home Office funding and will be made up of 50 police officers and staff.

Police chiefs across the country have also signed off on plans over potential public disorder and possible travel and border disruption.

Chief Constable Charlie Hall said: “At this stage, we have no intelligence to suggest there will be an increase in crime or disorder as a result of Brexit deal or no deal.

“Like other public bodies, we are preparing for possible outcomes and in each case we are working with the relevant government departments to ensure we are ready to respond.”