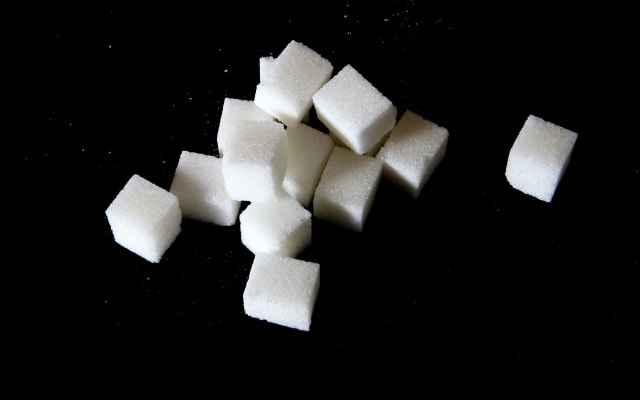 Organic yoghurts are among the most sugary on supermarket shelves, new research suggests.

An analysis of more than 900 different yoghurts found organic varieties had the highest sugar content, according to a study published in journal BMJ Open.

Fewer than one in 10 of all products (9%) and 2% of children’s yoghurts were classed as low in sugar.

Under the traffic lights nutritional labelling system, products with less than than 5g of sugar per 100g can be given the green rating, while those with 22.5g per 100g are considered high in sugar.

The researchers, from the University of Leeds and University of Surrey, described the reformulation of products to reduce sugar as “warranted”.

The team analysed the nutritional content of 921 yoghurts available at five major UK supermarkets in October to November 2016.

Organic yoghurts typically had 13.1g of sugar per 100g, the highest content of all eight categories of the food, while natural or Greek varieties had the lowest at around 5g.

Lead author Dr Bernadette Moore, from the University of Leeds, said: “While there is good evidence that yogurt can be beneficial to health, products on the market vary widely in nutrient content.

“Items labelled organic are often thought of as the ‘healthiest’ option, but they may be an unrecognised source of added sugars in many people’s diet.”

The NHS recommends that children aged four to six years old have no more than 19g of sugar, or five sugar cubes a day, and it is advised that those aged seven to 10 years old consume less than 24g daily.

Dr Barbara Fielding, study co-author from the University of Surrey, said: “In the UK, on average, children eat more yogurt than adults, with children under three years old eating the most.

“It can be a great source of protein, calcium, and vitamin B12.

“However, we found that in many of the yogurt products marketed towards children, a single serving could contain close to half of a child’s recommended daily maximum sugar intake.”

Public Health England (PHE) has challenged the food industry to reduce the sugar content of yoghurts and fromage frais, along with other products, by 20% by 2020.

A progress report published in May shows sugar content in yoghurts was reduced by 6% in the first year, making it the only food category to exceed the initial 5% target.

Dr Alison Tedstone, chief nutritionist at PHE, said: “The food industry has a key role to play in reducing the amount of sugar we buy and consume.

“Based on more recent data than in this study, we have seen positive steps – yoghurt and fromage frais was the only category to exceed the first year sugar reduction ambition of 5% – and hope to see further progress when we publish our next report in 2019.”

– The eighth category was desserts (16.4g/100g). However this includes both yoghurt-based and other products, such as jellies, chocolate mousse and creme caramels, which don’t contain yoghurt. The researchers focused on the yoghurt categories in their conclusion.