Construction worker dies after injury on site of new AECC 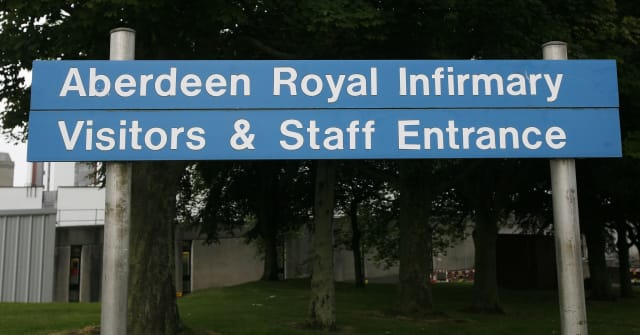 A worker has died after an incident on the construction site of the new Aberdeen Exhibition and Conference Centre (AECC).

Emergency services were called to the development on Tuesday, September 4 over reports of a man who had been injured.

It is understood he had fallen from a ladder.

He was taken to Aberdeen Royal Infirmary for treatment, but Police Scotland said on Monday that 51-year-old Kevin Stewart, of Ellon in Aberdeenshire, had died.

Detective Inspector Allen Shaw said: “Our enquiries are continuing, with officers working alongside the Health and Safety Executive.

“Our thoughts are with the family of this man at this very sad time.”

The £333 million development in Bucksburn – replacing the current AECC – is to be named The Event Complex Aberdeen and is due to open some time next year.