Nationwide issues assurances over jobs as it invests £1.2bn in tech 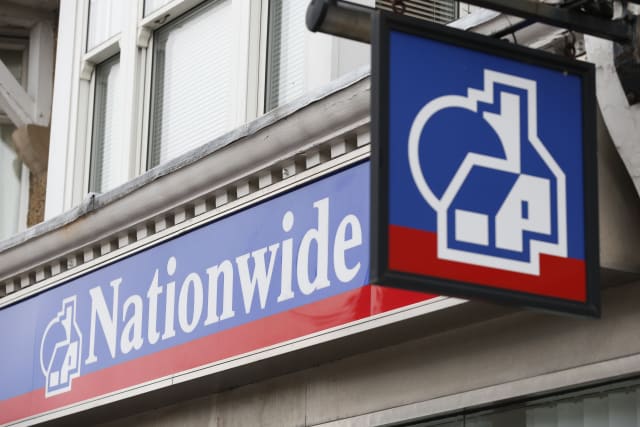 Nationwide Building Society has said it is not planning redundancies and will maintain its branch network as it invests another £1.3 billion in tech to help “simplify” operations.

The additional cash will bring its total tech investment plans to £4.1 billion over the next five years, during which it expects to create between 750 and 1,000 jobs in a new “technology hub”.

The group said it will help “simplify its technology estate and build new technology platforms to enable growth and diversification, and drive forward digital, data and analytic strategies”.

However, Nationwide insisted that there were no plans for redundancies in other parts of the business, and gave assurances that its branch network will be maintained.

The extra investment will still come at a cost, with Nationwide now expecting to take a £200 million to £250 million hit in the current financial year, around half of which will be recognised in the first half.

That annual cost will be repeated over the next five years.

“This full-year range represents a reasonable estimate for the ongoing annualised impact on profits over the period to 2023 as we deliver the programme,” the building society said.

Nationwide Building Society chief executive Joe Garner said Nationwide is in a position of “financial strength” and that its capital levels are at an all-time high.

He said: “At a time when customer expectations of service are rapidly changing in a digital world, we are investing to ensure that we continue to provide leading service.

“We believe that our members want a combination of human service on the high street, as well as digital convenience. As a building society, we are able to deliver both – continuing to invest in our branches alongside this significant investment in our technology and operational capabilities.

“As part of this overall investment, we anticipate creating an additional technology hub in the UK and employing between 750 and 1,000 people over time.”

Nationwide’s five-year investment plan is aiming for “sustainable” cost savings of £500 million by 2023, which extends its previous target by a further £200 million.

The building society said demand for digital services is on the rise, having seen 200 million more mobile app log-ins last year and reaching two million active members on the app.

That is more than was counted on its internet banking platform and double the number logged two years ago.

“At the same time, people will always want the human touch to help with more challenging or complex financial affairs so we remain committed to our branch network,” Nationwide said.

“We have a simple business model and a single integrated strategy and organisational structure, and our long history of innovation means we are well placed to execute the plan.”