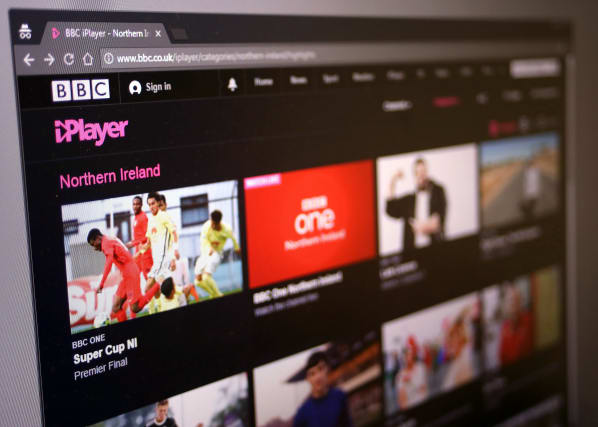 Television and media productions made in the United Kingdom will still be classed as “European” after Brexit.

The UK will still have to ensure that public broadcasting from the Republic of Ireland can reach a Northern Irish audience “in any scenario”.

In the event of a deal being reached or a no-deal exit from the political bloc, broadcasters in the European Union can continue to air as many British shows as they wish.

The EU currently demands that 50% of television output must promote “European Works”, being produced in member states.

An additional directive suggested a 30% quota on digital services like Netflix.

Even in the event of a no-deal scenario, the Department for Digital, Culture, Media and Sport has said British TV would still count as European and could be watched at will in the EU without the impact of quotas.

Ofcom licences for broadcasters, as they comply with EU legislation, would still apply in any Brexit scenario and licensed broadcasters would be safe.

However, the UK would be classed as a third party, and member states could take whatever action they wished within the EU to regulate British broadcasts.

They will be obliged to permit broadcasting, under the European Convention on Transfrontier Television, of channels TG4, RTE1 and RTE2 into Northern Ireland.

Broadcasters which do not air in EU countries after Brexit will not have to take any action, but other licensing arrangements will depend on the treaties of other states.