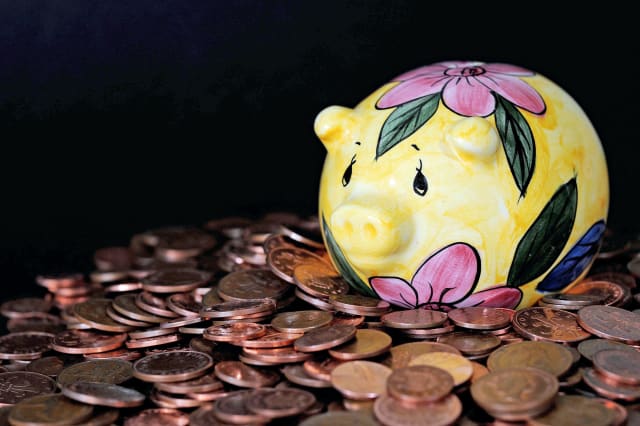 Divorced women may be losing out on substantial sums of money in retirement without even realising it – due to their husband’s private pension often being left out of the process, according to Age UK.

While divorcing couples routinely consider how to divide up the value of any home they own, pension assets are frequently left out of settlements, leading to one partner – usually a woman – being made worse off than they could or should be in later life, the charity said.

It said it should be “the norm” for private pensions to be considered as part of the divorce process and, wherever possible, divided fairly between spouses.

Age UK charity director Caroline Abrahams said: “The money many divorced women are currently going without could make the difference between having to count the pennies or being comfortably off in retirement, so this has huge implications for them.

“It is extraordinary and frankly unacceptable that so many women are potentially missing out on significant sums of money when they divorce, sometimes without even realising they have lost future income which probably should have been theirs.”

Up to one in three women aged between 55 and 70 have experienced divorce, with huge implications for their retirement incomes, Age UK said.

The charity’s research has found two-fifths of women aged 55 to 70 are heavily dependent on their partner’s income for a decent retirement.

Many have taken time out of the workplace to care for children or other family members.

The charity said women going through a divorce do not necessarily realise the importance of dividing their husband’s private pension wealth – and so simply walk away “unaware that they have lost out”.

Many women may be in the dark about how much pension wealth their husband has. Age UK said previous research shows over 70% of couples do not discuss their pensions at all prior to divorce.

Commenting on the report, Baroness Ros Altmann, a former pensions minister, said: “For far too long, women in this country have been short-changed in pensions.

“They work fewer years, earn less than men and have even been disadvantaged by the state pension rules. Such gender inequality is unacceptable in 21st-century Britain.

“Women who are already over 50 have been particularly poorly-served by the UK pension system over the years.

“Too often it was assumed that a woman would be able to rely on a husband or partner’s pension and, therefore, did not need her own retirement resources.

“With a steep rise in divorce rates and much greater numbers of women being single in later life, it is absolutely vital that all women have the best possible chance to build up their own pension and also have a full state pension.”

Baroness Altmann said any woman who is going through divorce needs to think carefully about pension prospects.

She said: “The financial settlement in divorce must consider pension assets, just as all other money that has stemmed from the marriage.”

A Government spokesman said: “The value of any private pensions held by a couple should be taken into account in the financial settlement in the same way as any other asset.

“We have funded free, online guidance to help divorcing couples understand how to sort out their finances, but if they can’t agree independent courts can decide how assets should be divided fairly.

“Courts can already grant a pension sharing order which allows pension savings to be transferred as part of a divorce settlement.”