Funding for Madeleine McCann probe due to run out 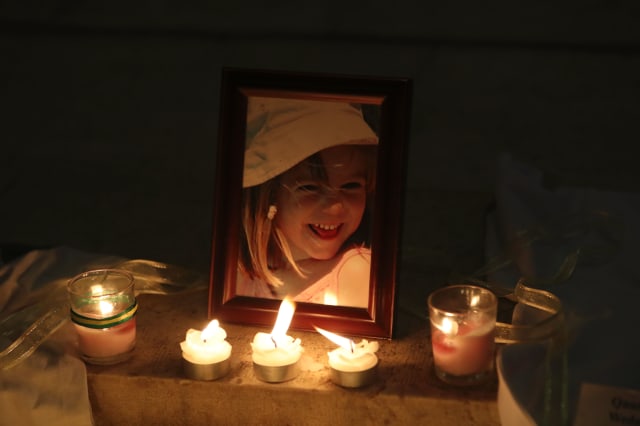 Speculation is growing over the future of the UK police hunt for Madeleine McCann after it emerged funding will run out at the end of the month.

The youngster was three when she was last seen on holiday with her parents in Portugal in May 2007.

Scotland Yard launched its own investigation, Operation Grange, into her disappearance in 2013 after a Portuguese inquiry failed to make any headway.

A Metropolitan Police spokesman said the force is "in dialogue regarding future funding" with the Home Office.

A Home Office spokesman said: "To date no request has been received from the Metropolitan Police Service to extend funding for Operation Grange beyond the end of September 2018."

The department said any request for further funding by the Metropolitan Police will be "carefully considered".