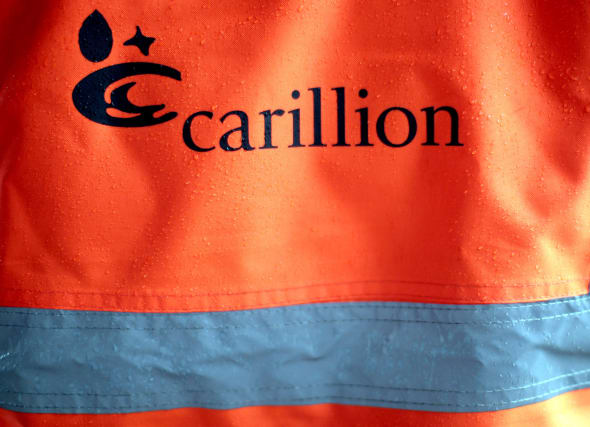 Individuals involved in the collapse of construction giant Carillion should face an immediate criminal investigation, a union leader has urged.

Unite assistant general secretary Gail Cartmail said the Insolvency Service was only just starting to investigate if laws were broken, eight months after the company went out of business.

She told the TUC Congress in Manchester: “This is simply too little too late.

“There must be an immediate criminal investigation into Carillion, and we the trade union movement must lead that call. If no laws were broken, then we need, better, stronger laws.”

She said thousands of workers and apprentices were “dumped without warning” when Carillion collapsed.

“The Government and other organisations are treating Carillion’s collapse as business as normal.

“There is nothing normal about the biggest corporate collapse in the UK’s history.

“While thousands of workers have been thrown on the scrapheap, those responsible for driving the company into the ditch have dusted themselves off and started again as if nothing had happened.

“If nothing criminal occurred then we should be told how on earth it can be legal to have embarked on the policies pursued by Carillion’s management team which drove it to the wall with little prior warning.”

She questioned why a company losing millions of pounds was shown to be making a profit on paper.

“I am advised not to say this was cooking the books, so I won’t.”

The conference called for an independent inquiry into the collapse of Carillion, and into privatisation of public services.