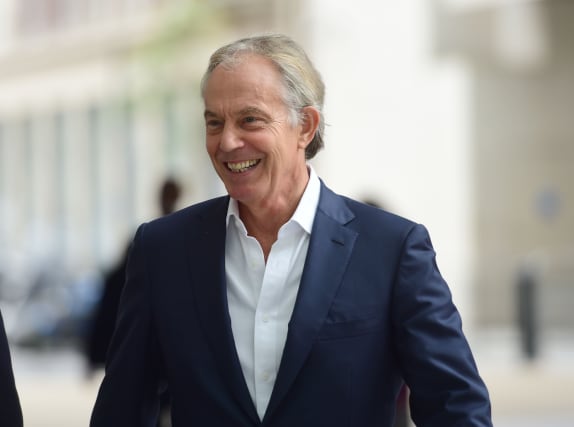 Tony Blair has said he is unsure whether the Labour Party can be “taken back” by moderates.

The former prime minister said Labour under Jeremy Corbyn is now a “different party” and he hopes it is not “lost”.

His comments come after another leading figure of the Blair era, Lord Blunkett, warned that the party is facing “irrelevance” unless there is a rethink of the “Corbyn project”.

Mr Blair told the BBC: “I’ve been a member of the Labour Party for over 40 years. You do feel a strong loyalty and attachment, but at the same time it’s a different party. The question is, can it be taken back?”

“This is a different type of Labour Party. Can it be taken back? I don’t know.”

Mr Blair’s comments follow Frank Field’s resignation of the party whip over the anti-Semitism row and allegations of bullying among members.

The veteran MP, who served as welfare minister in Mr Blair’s cabinet, cited “a culture of intolerance, nastiness and intimidation” among his concerns.

Mr Blair said: “There’s lots of people associated with me who feel that the Labour Party’s lost, that the game’s over. I’m kind of hoping they’re not right.”

The former PM said the row over anti-Semitism that has engulfed the party is “ghastly” and a “matter of great sadness”.

He said he could not have imagined the row taking place in the way it did “in the Labour Party I joined, all the way through to this moment”.

“I can’t imagine that we have had three to four months debating over something where we have profoundly insulted the Jewish community in our country,” he said.

Speaking after Mr Field’s resignation, Mr Corbyn said he did not “see why he had to resign” the Labour whip.

“I invite all MPs to take part in the discussion and the debate,” he said.

“Obviously bullying and intimidation have no place whatsoever in any political party, particularly the Labour Party, but there has to be democratic debate within the party.”