Field: Archbishop must step in to stop Wonga borrowers being ‘terrorised’ 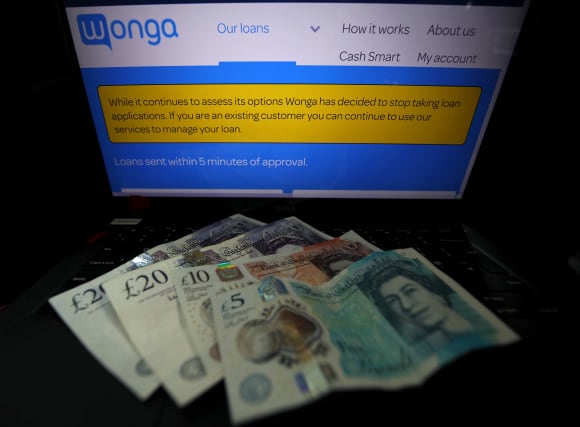 The Archbishop of Canterbury has been urged to intervene in the administration of Wonga to ensure that poor people are not ripped off further.

MP Frank Field has written to Justin Welby, asking him to put together a consortium of “good people” to buy the collapsed payday lender’s loan book.

In a letter to the cleric, the Work and Pensions Committee chair said: “The Wonga loan book will be sold and, if past record is any guide for the future, they will be sold at knockdown rates. Within these loan books will be some I assume devoted exclusively to their exploitation of the poor.

“Is there a possibility please of you asking the Church Commissioners quickly to assemble a consortium of good people with money who will attempt to buy those poor people’s loan books at a knockdown price?”

This, Mr Field said, would prevent money lenders and bailiffs “terrorising” the poor and would be an “example of the jubilee in setting slaves free of their debts”.

According to the Book of Leviticus, a jubilee year occurs every 50th year, during which slaves and prisoners are freed and debts forgiven.

Existing borrowers are thought to total around 220,000 and administrator Grant Thornton is running Wonga’s circa £400 million loan book while it looks for a buyer.

The MP said that a sale through his proposed method could also mark the beginnings of a “people’s bank”.

He told the Press Association: “Wonga targeted people who are beyond the abyss.

“This is an ambulance rescue operation, but longer term we need to look at offering long-term credit, through a people’s bank, for those who are in urgent need.”

The independent MP has also asked Grant Thornton to consider his proposal.

In response, Grant Thornton said it is “more than willing” to review any interest that may materialise.

Wonga collapsed last week after being hit by a surge in people making compensation claims over historical loans.

Grant Thornton said on Friday that it was conducting an “orderly wind down of the business”.