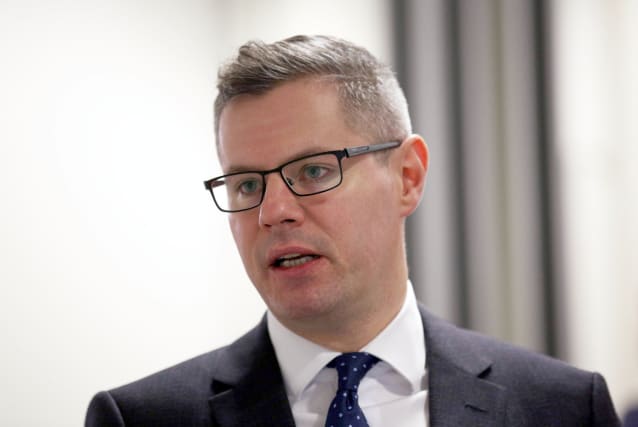 A consultation has been launched on plans for a national investment bank for Scotland.

First Minister Nicola Sturgeon announced in her programme for government that legislation would be brought forward early next year to establish the bank by 2020.

The aim of the Scottish National Investment Bank will be to boost the economy by investing in businesses that would otherwise struggle to attract finance.

The Scottish Government has committed to providing £2 billion over 10 years to fund the publicly-owned bank, which will operate on a commercial basis.

It is proposed that the bank’s priorities and targets will be set by Scottish ministers but it will be operationally and administratively independent.

Views are now being sought on the bank’s objectives, purpose and governance, as well as its relationship with ministers and other interested parties.

Launching the consultation, Finance and Economy Secretary Derek Mackay said the bank had the potential “to transform Scotland’s economy”.

He said: “As part of developing the bank and establishing its guiding principles, I want to listen to the views of people and businesses across Scotland to ensure the bank’s objectives and priorities for investment are ambitious for the future and create an institution with the right values, vision and purpose to transform our economy.

“Scotland’s economy is already benefiting from nearly a decade of progressive economic initiatives.

“Alongside an ambitious package of measures, the bank will become a cornerstone in Scotland’s economic architecture supporting businesses across all stages of the business growth lifecycle, through to financing infrastructure to secure private-sector investment.

“These steps will ensure we are delivering for the economy of today and ready to seize the opportunities of the future.”