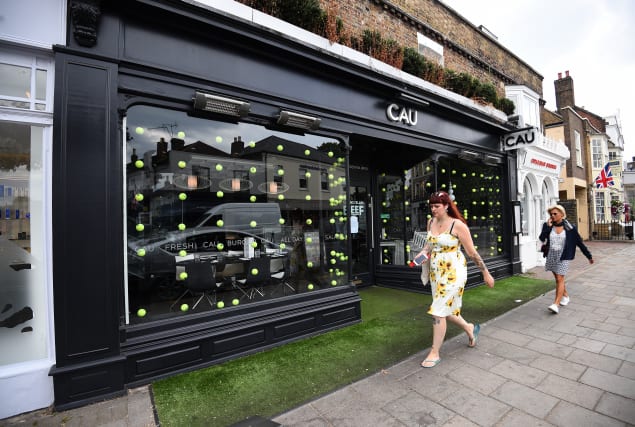 Restaurant chain Gaucho is to be bought out of administration by banking groups Investec and SC Lowy, securing the future of 750 jobs.

The duo, which are Gaucho’s lenders, created a new vehicle through which to acquire the casual dining firm, administrator Deloitte said on Wednesday.

The deal will see Gaucho’s 16 steak restaurants saved, along with the firm’s staff.

A spokesman for Investec said: “We have supported Gaucho since 2016 and continued to provide support to the business through the difficult conditions experienced in 2018.

“We know the Gaucho team well and have significant confidence they can reinvigorate and grow the Gaucho brand.”

However, the purchase requires a company voluntary arrangement (CVA) in order to dump liabilities linked to Gaucho’s sister restaurant chain Cau, which collapsed in July with the loss of 540 jobs.

Creditors, including landlords, must approve the CVA.

“We believe the creditor group will support the necessary CVA allowing Gaucho shortly to exit administration so we can take the business forward,” Investec added.

As part of the deal Gaucho chef executive Oliver Meakin has announced that he is stepping down from the company.

Martin Williams, founder of the group of M branded dining venues, is working with Investec and SC Lowry – a Hong Kong bank – to decide the next stage of Gaucho’s development.

The sale is expected to complete in mid-October following approval of the CVA.

Gaucho is one of a number of consumer-facing businesses to face strain on the high street, with the likes of Prezzo, Byron and Jamie’s Italian all shutting restaurants and axing hundreds of jobs this year.

Hummus Bros, a London food chain, also went into administration this summer, citing cost pressures as a reason for the collapse of the business.