British Gas pays out £2.65m over exit fees and overcharging 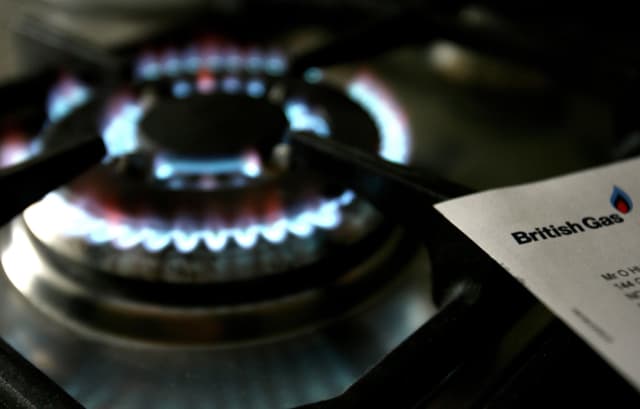 The energy watchdog said Centrica-owned British Gas incorrectly charged 94,211 customers its more expensive standard variable rate tariff after they decided to switch to a new supplier, due to a system error.

These customers were overcharged by £782,450, according to Ofgem.

Ofgem, which opened its investigation in July last year, said before it had concluded its probe British Gas refunded all customers overcharged by more than £1 and paid out £502,633 in compensation to them.

The provider has also agreed to pay a further £244,770 in compensation to customers wrongly charged exit fees and the standard variable tariff and pay £1.1 million into Ofgem's consumer redress fund.

Anthony Pygram, director of conduct and enforcement at Ofgem, said: "British Gas failed its customers who were coming to the end of their fixed contracts and switched supplier by unfairly penalising them and applying charges in error.

"Many more customers could have been deterred from getting a better deal due to the incorrect terms and conditions."

He added: "Our enforcement action against British Gas sends a strong message to all suppliers that they must respect their customers' rights during the switching window and always treat customers fairly."