Six teenagers due in court after engineering student's death

Six teenagers are to appear at court in connection with the death of an engineering student.

Mariam Moustafa, 18, was left in a coma after an attack in Parliament Street, Nottingham, on February 20.

She had a stroke and died in hospital on March 14. 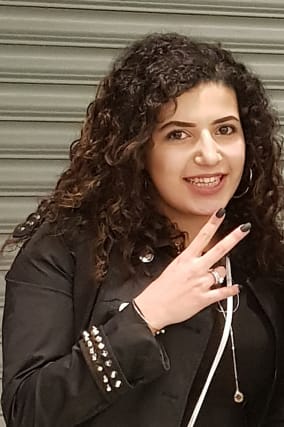 Nottinghamshire Police said the female teenagers - including three 17-year-olds, two 15-year-olds and a 19-year-old woman - have been summoned to appear at Nottingham Magistrates' Court on September 27 to answer charges of affray.

Nottingham-based Ms Moustafa was born in Rome where her family had moved to from Egypt in 1991.

Zayn Malik Talks About His Love of Harry Potter