GPs have 3.6 million 'ghost patients' on their books

Up to 3.6 million patients who do not exist are registered with GPs' surgeries, it has been reported.

People who have died or moved away are still registered at practices across the country, with the number of so-called "ghost patients" rising by nearly 6,000 a week, according to The Mail on Sunday. 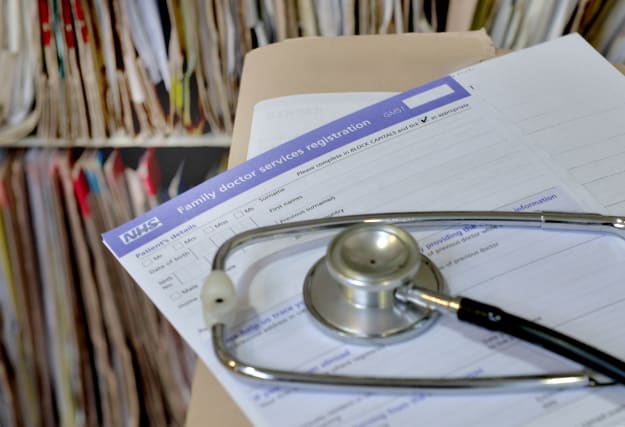 Doctors in England are reported to receive an average of £151 a year per patient on their books, whether they attend appointments or not.

Labour MP Meg Hillier, chairman of the Commons' Public Accounts Committee, said as much as £550 million was being wrongly allocated to GPs with "ghost patients" on their books.

She told the paper: "At a time of severe strain on NHS budgets, this could be diverted elsewhere on patients who need it.

"The fact that the number of ghost patients keeps going up underlines the chaotic nature of back office functions within the NHS."

Data from NHS Digital shows 59.2 million people are registered with a GP in England, the Mail reported, but the Office of National Statistics says the current UK population is 55.6 million - leaving a gap of 3.6 million.

In July 2016 it emerged NHS England had employed private firm Capita to carry out "list cleansing" - meaning patients who do not visit their GP for five years face being axed from the practice list.

A spokesman for NHS England, which says it factors ghost patients into its budget allocations, said: "GP practices work hard to keep their registered patient lists as accurate as possible and NHS England is working with Capita and GP surgeries to transform this process, make it digital and any savings identified will be ploughed back into the NHS."

A spokesman for Capita added: "This is a complex area involving GPs and other third parties.

"Alongside other improvements we are making, we are working closely NHS England who are consulting on proposed changes and guidance that will enable us to start targeted data quality checks on GP lists as part of our services."