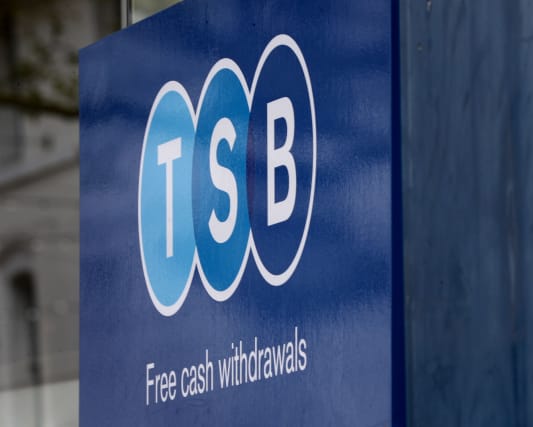 TSB is set to lose three senior executives within the next three months just as the beleaguered lender starts to pick up the pieces following its IT meltdown earlier this year.

HR director Rachel Lock will leave the bank by the end of November, while treasurer Ian Firth and chief marketing officer Nigel Gilbert are set to retire at the end of September, the Press Association understands.

Ms Lock's exit, which was confirmed by TSB, is understood to have been planned before a botched customer migration led to an IT meltdown this spring.

Mr Firth and Mr Gilbert were both expected to retire after the migration project, according to a source close to the lender.

But their departures come just as the bank tries to recover from the failed migration of customer data, which moved from former owner Lloyds Banking Group's IT system to a new one managed by current owner Sabadell in April.

It left up to 1.9 million people using TSB's digital and mobile banking locked out of their bank accounts.

TSB's failures have drawn strong criticism from politicians, including those on the Treasury Select Committee who have been scathing in their condemnation and called for TSB's chief executive, Paul Pester, to be sacked.

TSB's board and Sabadell have fully backed Mr Pester to continue in the role.

The Press Association reported earlier this month that TSB plans to double the size of its customer complaints team to 500 as the challenger bank ramps up efforts to address the near 135,403 complaints arising from the IT meltdown.

Around 37% of complaints have already been resolved.

TSB revealed last month that it had taken a £176.4 million hit due to the migration failures, £115.8 million of which was set aside for the likes of customer compensation and fraud costs.

Around £29.9 million of that total accounted for lost income as it waived a raft of fees and charges following the service disruption, while £30.7 million was linked to advisory costs and fixing operating defects in the system.

It meant the challenger bank swung into the red over the first half, logging a bottom-line pre-tax loss of £107.4 million for the six months to June 30, compared with a profit of £108.3 million during the same period last year.

The lender did receive £318 million from Lloyds after extricating itself from its former owner's platform, but that income was completely offset by the costs linked to the migration.

TSB has commissioned an independent review of the IT meltdown, with Slaughter and May now conducting the investigation.