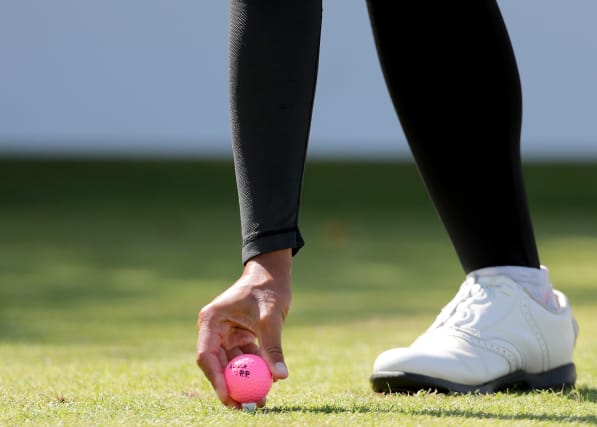 Controversial plans to develop a golf course on a site of scientific interest have been called in by the Scottish Government.

The application for Coul Links at Embo in Dornoch was granted permission by Highland Council in June.

A coalition of environmental groups including National Trust for Scotland, Plantlife, RSPB Scotland and the Scottish Wildlife Trust are opposed to the development, saying the coastline involved is an important habitat for rare and endangered plants and birds.

The application will now be reviewed by Scottish ministers.

Planning minister Kevin Stewart said: "As planning minister, I have called in the application as the proposal raises issues of national importance in relation to natural heritage issues and its compliance with Scottish planning policy and requires further scrutiny.

"It is right that the decision is taken at the national level.

"As this is a live application, ministers cannot comment on the specific merits of the proposal.

"An independent reporter will now consider all the evidence relating to this case and provide a recommendation to ministers who will make the final decision."

The plans would see an 18-hole golf course, a clubhouse, a pro shop, caddy hut, workshop, administration building and information booth constructed on the site of specific scientific interest.

Local authority officials had recommended councillors refuse planning permission, saying the proposed development would have a detrimental impact on the site and result in permanent loss of sand dune habitat.

Coul Links Ltd has refuted concerns over the environmental impact.

Jonny Hughes, chief executive of the Scottish Wildlife Trust, said: "This is one of the most important planning decisions to have affected Scotland in recent years so it is only right that it is considered by the Scottish Government.

"Nearly 13,000 members of the public wrote to MSPs asking them to take a closer look at this vitally important case, and we are heartened that these plans will now be given closer scrutiny.

"We urge Scottish ministers to maintain their commitment to the long-term protection of fragile and internationally rare habitats by ensuring that these wholly inappropriate plans are not allowed to go ahead."