Sainsbury's and Asda merger to be probed by competition authorities 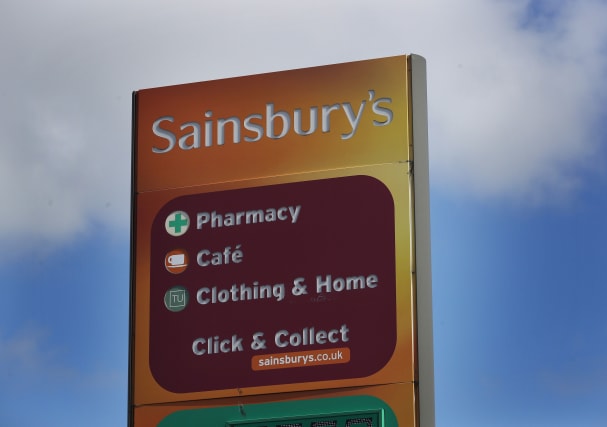 The competition watchdog has launched a formal investigation into the proposed £12 billion merger between Sainsbury's and Asda.

The deal will now be subject to a Phase 1 probe to assess how it could affect competition for UK shoppers, the Competition and Markets Authority (CMA) confirmed on Thursday.

The watchdog's investigation will consider whether the tie-up could lead to less choice, higher prices or worse quality services.

It will also look at whether the merged company could use its increased buying power to "squeeze suppliers" and whether this could have potential knock-on effects for shoppers.

Sainsbury's and Asda have gone on record saying that suppliers will bear the brunt of a pledge to bring down the price of everyday products following their union.

Andrea Coscelli, chief executive of the CMA, said: "About £190 billion is spent each year on food and groceries in the UK so it's vital to find out if the millions of people who shop in supermarkets could lose out as a result of this deal.

"We will carry out a thorough investigation to find out if this merger could lead to higher prices or a worse quality of service for shoppers and will not allow it to go ahead unless any concerns we find are fully dealt with."

It is also expected that scores of stores will have to be offloaded as part of the competition review.

Sainsbury's and Asda have asked the CMA to move to the in-depth Phase 2 part of the inquiry through a fast-track process.

While in most cases a full Phase 1 investigation is needed to determine whether a deal can be cleared or whether further scrutiny is required, merging companies can ask the CMA to move to the second phase early.

The CMA said it expects to accept the request unless it receives any valid objections.

Sainsbury's and Asda have claimed that the shock deal, announced earlier this year, will result in cheaper everyday items, although it is not yet known where the price cuts will fall.