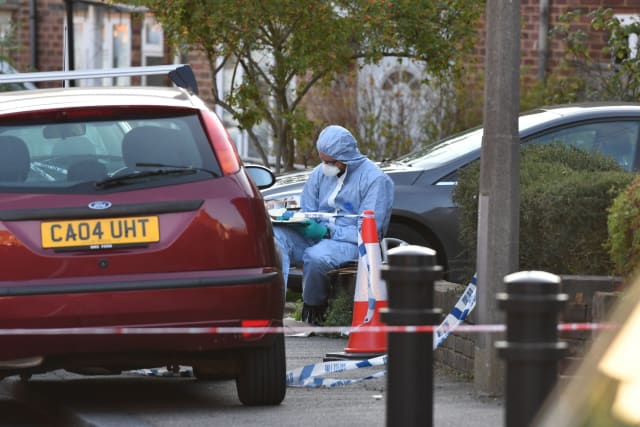 A man has been charged with two counts of attempted murder following a hammer attack on a mother and daughter in south-east London.

Joe Xuereb, 27, will appear in court in connection with a serious assault on Ania Gos, 30, and her mother, 64, in Adderley Gardens, New Eltham, on Sunday.

They were taken to south London hospitals where they remain in a critical condition.

A hammer was recovered from the scene which was "believed to have been used in the assault", a police spokesman said.

Xuereb, of Greenwich, was arrested on Sunday after a media appeal. He is due to appear in custody at Bromley Magistrates' Court on Tuesday.

Ms Gos's mother was visiting from Poland when she was attacked, neighbours said.