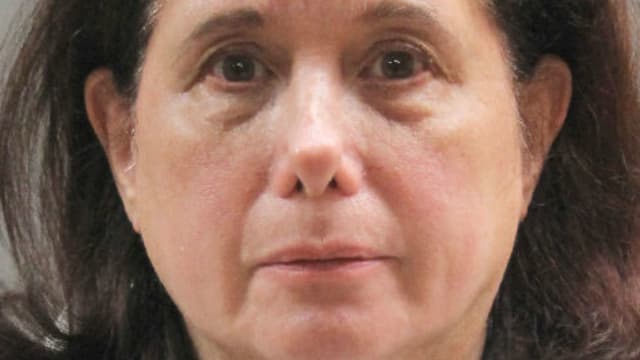 A Briton was stabbed to death in New York by a woman who claimed she wanted to "rid the house of evil", police have alleged.

Faye Doomchin, 66, has been charged with second degree murder in connection with the death of the 60-year-old woman in the Great Neck area of Long Island on Monday.

Detective Lieutenant Stephen Fitzpatrick, of Nassau County Police, told a press conference that the victim had been visiting the US from England for a holiday.

He alleged that the pair had only met that day and had been out socialising with a mutual friend before the incident happened.

He said: "The woman (Doomchin) made statements that she did not like the woman from England. She claimed she needed to 'rid the house of evil', she then appeared from the kitchen with a kitchen knife, walked right over to her and stabbed her in the chest."

He added that police were still investigating a motive.

The victim, who was pronounced dead at hospital, has not yet been named.

Doomchin, of North Road, Great Neck, was arraigned at First District Court in Hempstead on Tuesday.