The Met said they would not confirm the person's identity other than to say they had interviewed a 61-year-old man under caution last month in Yorkshire. 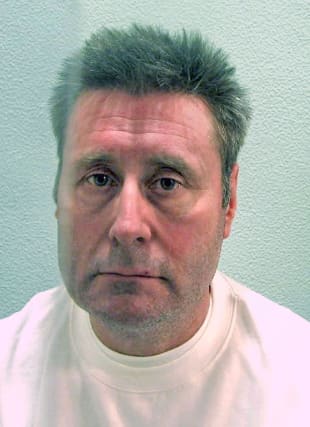 The BBC reported that the man questioned was the notorious sex attacker.

Scotland Yard said the allegations, which arose after an investigation was launched in January this year, include sexual assault and administering a substance with intent to commit a sexual offence.

The alleged offences are said to have been committed between 1997 and 2007.

In a statement the force said: "An investigation was launched in January 2018 after a number of women contacted police with information.

"Since then, officers have assessed all the information provided and established there are a number of allegations that required investigation. Police also sought early investigative advice from the Crown Prosecution Service."

A decision earlier this year to release him was overturned by three High Court judges who said the Parole Board must make a "fresh determination" in his case following a challenge by victims.