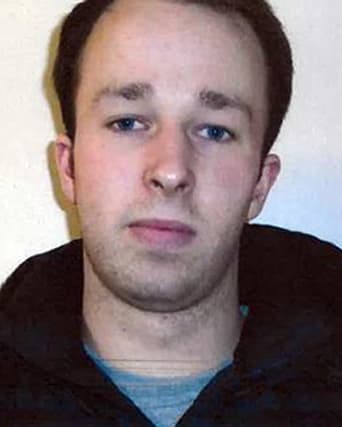 Police are hunting two prisoners who have absconded from a low security jail.

Eammon Kenevan, 22, and Darren Mellor were found to be missing from the category D Hollesley Bay prison at around 4pm on Friday, Suffolk Police said.

Kenevan was serving a 28-month sentence for burglary and robbery, and Mellor a six-year sentence for robbery.

The force said Kenevan is described as white, 6ft 2ins tall with short brown hair, and was last seen wearing a grey T-shirt and jeans.

Mellor is also white, 5ft 6ins tall with a shaved head and was last seen wearing a blue jacket, blue T-shirt and blue jeans, and is believed to have links to the Ipswich area.

Suffolk Police said it is not known if the two prisoners are together, and that members of the public should not approach either man.

The force said anyone with information about the location of the two absconders should call 101 quoting reference number 286 10/08.