Homebase to press ahead with further store closures 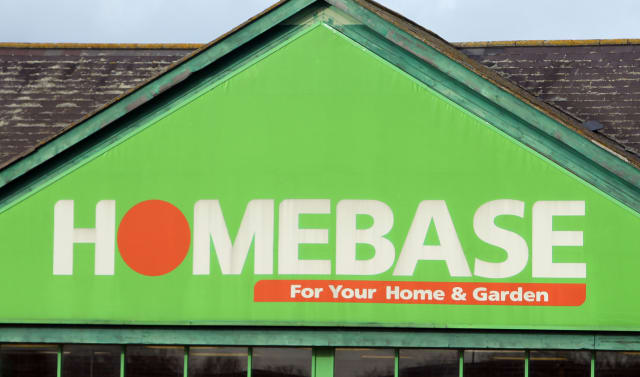 Homebase is set to press ahead with a second wave of store closures that could see up to 80 DIY outlets shut, putting between 1,500 to 2,000 jobs at risk.

The DIY chain is next week expected to announce it will file for a Company Voluntary Agreement (CVA), a controversial insolvency procedure used by struggling firms to shut under-performing stores.

Restructuring experts at Alvarez & Marsal will carry out the CVA.

Homebase would have to secure the support of landlords to carry out a CVA.

But the property industry has expressed consternation at the procedure, which has been adopted by the likes of House of Fraser, Carpetright and Mothercare, saying it leaves them out-of-pocket.

A total of 17 Homebase stores have been shut this year and the business has also axed 303 jobs at its head office in Milton Keynes.

The store closures follow the sale of the business by its former Australian owner Wesfarmers to Hilco, a retail turnaround specialist, for £1.

However, the fast pace of the transition gave Wesfarmers little time to introduce the Bunnings brand, which is highly successful in Australia, to UK consumers.