Boris Johnson is resisting demands that he apologise for his comments about Muslim women wearing burkas, branding his critics "ridiculous". 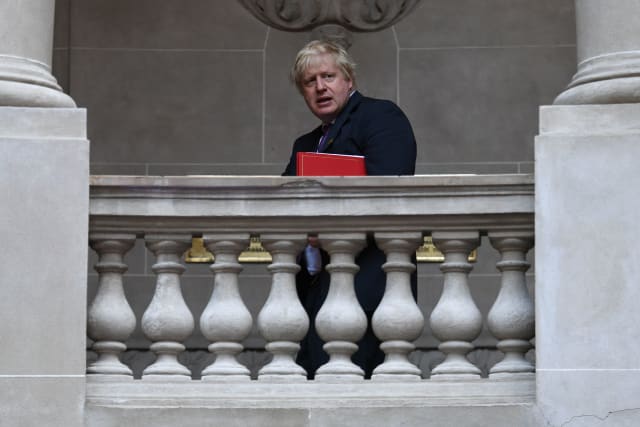 The call followed a hail of criticism for Mr Johnson's remarks, which were described as "offensive" by Foreign Office minister Alistair Burt and "bigotry" by former Tory chair Baroness Warsi.

A source close to Mr Johnson made clear he was not retracting his comments.

"It is ridiculous that these views are being attacked - we must not fall into the trap of shutting down the debate on difficult issues," said the source.

"We have to call it out. If we fail to speak up for liberal values then we are simply yielding ground to reactionaries and extremists."

Writing in the Daily Telegraph on Monday, Mr Johnson said he did not want Britain to follow European countries like Denmark which have banned the burka and niqab in public places.

But he described the burka as "ridiculous" and "weird" and said women wearing them looked like letter-boxes or bank robbers.