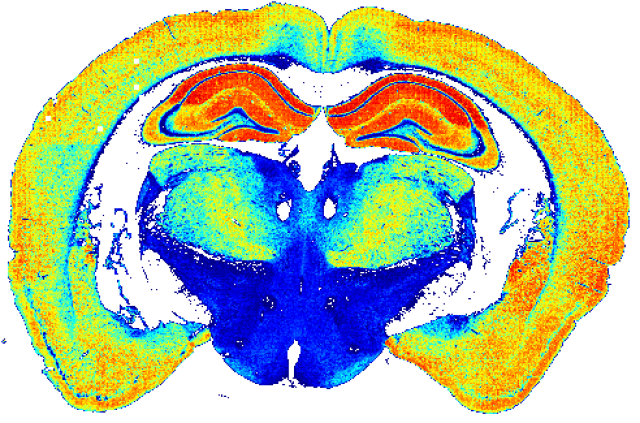 Scientists have created a map of more than a billion brain cell connections, paving the way for greater understanding of how memories develop.

The detailed images are said to be the first to illustrate how these connections are organised and researchers believe this could transform knowledge of brain disease.

Synapses are gaps between brain cells which enable chemical and electrical messages to be transmitted.

Sections of the brain tissue were engineered to emit light, enabling scientists to see individual synapses in colour.

Distinct types of molecules in each synapse were tagged by colour, allowing detection of complex patterns across the brain.

Different groups of synapses were active depending on the behaviours of the mice - such as feeding, running and jumping.

Scientists believe the diversity of synapse types may be key to recalling information, helping the brain to quickly locate memories through patterns of its activity.

It is hoped this could help increase understanding about how memory problems develop.

Researchers found this molecular map was altered in mice bred to mirror aspects of autism and schizophrenia as they did not recall information properly.

This finding could help provide new insight on brain diseases.

Lead researcher Professor Seth Grant, of Edinburgh University, said: "There are more synapses in a human brain than there are stars in the galaxy.

"The brain is the most complex object we know of and understanding its connections at this level is a major step forward in unravelling its mysteries.

"In creating the first map of this kind, we were struck by the diversity of synapses and the exquisite patterns that they form.

"This map opens a wealth of new avenues of research that should transform our understanding of behaviour and brain disease."

The study was funded by the European Research Council and Wellcome, and is published in the journal Neuron.