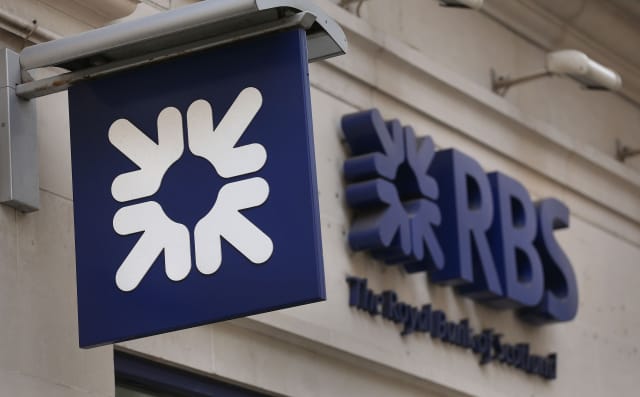 Royal Bank of Scotland and its senior managers will not face disciplinary action over the treatment of small firms in its controversial global restructuring group, the City regulator has confirmed.

The Financial Conduct Authority (FCA) said it had concluded that its powers to discipline anyone for misconduct do not apply and added that action against senior management in the global restructuring group (GRG) for lack of fitness and propriety "would not have reasonable prospects of success".

It said it had taken independent, external legal advice on its decisions, which found that GRG's activities were not within its remit and confirmed "the FCA's conclusions are correct and reasonable".

FCA chief executive Andrew Bailey said: "It is important to recognise that the business of GRG was largely unregulated and the FCA's powers to take action in such circumstances, even where the mistreatment of customers has been identified and accepted, are very limited.

"Taking action was therefore always going to be difficult and challenging."

He added: "I appreciate that many GRG customers will be frustrated by this decision, but we have explored all the options available to us before arriving at this conclusion."