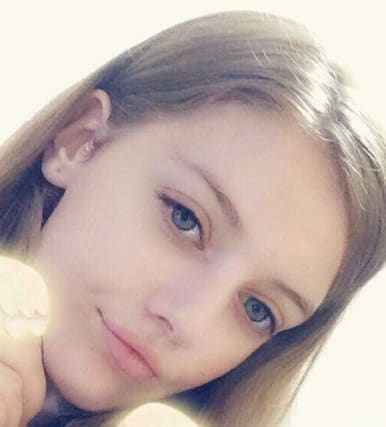 The prime suspect in the murder of schoolgirl Lucy McHugh has appeared in court charged with failing to provide detectives investigating her death with his Facebook password.

Stephen-Alan Nicholson was remanded in custody at Southampton Magistrates' Court where he appeared charged under the Regulation of Investigatory Powers Act (Ripa).

The offence carries a maximum penalty of two years' imprisonment.

The court was told that the allegation involved the 24-year-old, of no fixed address, refusing to provide his Facebook password to detectives investigating any private messages sent between himself and the 13-year-old girl.

Lucy's body was found in woodland near Southampton Sports Centre on July 26. She had been stabbed to death.