Christine Lampard's stalker to be sentenced 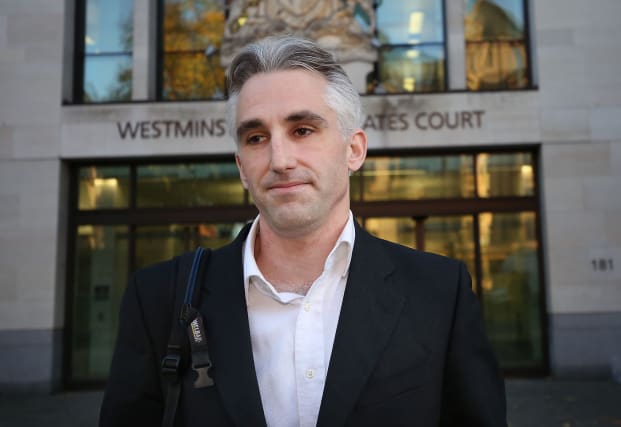 In May Christof King, 39, from Brent, north-west London, admitted stalking the star, but disputed sending the messages online.

King, who wanted career advice from Lampard, sent tweets and letters and turned up at her house on more than one occasion, causing her to hide in a bedroom with the housekeeper.

After a Newton hearing on the matter of the tweets, Judge Robin Johnson ruled on June 5 at Isleworth Crown Court that King did indeed send tweets to Lampard.

He said: "There is clear evidence that he has delusional tendencies.

"In my judgment I accept that Mrs Lampard is truthful and accurate.

"I accept that she received tweets from Christ_of_King in 2015 and that these included some very nasty remarks."

The judge said he would consider Lampard's assessment of the tweets - which she described as "dark" - an understatement.

King will be sentenced at Isleworth Crown Court on Friday afternoon.