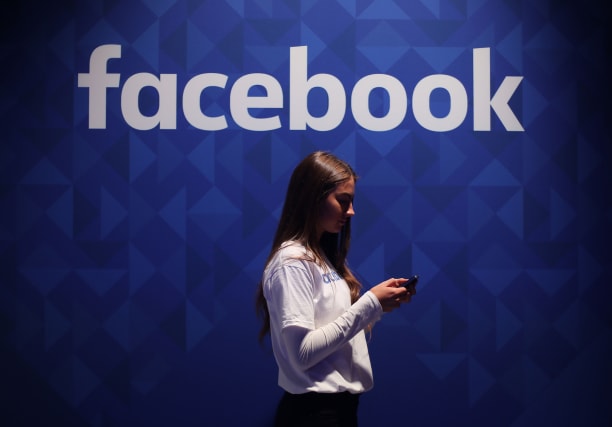 This is despite Facebook having been caught up in the Cambridge Analytica data scandal and facing continuing questions about its policing of content on the platform and handling of fake news.

The vast majority of Facebook's revenue is generated from advertising - the company also announced that around 91% of that advertising revenue for the quarter came from ads on mobile versions of the site.

"Our community and business continue to grow quickly," Facebook founder and chief executive Mark Zuckerberg said of the results.

"We are committed to investing to keep people safe and secure, and to keep building meaningful new ways to help people connect."

Mr Zuckerberg has said the company is recruiting more staff to help improve its content review and safety programmes, and figures on staff also released by the firm appear to suggest that process is under way.

The vast majority of Facebook's revenue is generated from advertising - the company also announced that around 91% of that advertising revenue for the quarter came from ads on mobile versions of the site.

The results also revealed that despite continued concerns over the site's handling of some content, more and more people continue to use it.

The number of daily active users has risen by 11% on this time last year to 1.47 billion, while the number of people accessing the site every month also rose 11% to 2.23 billion.