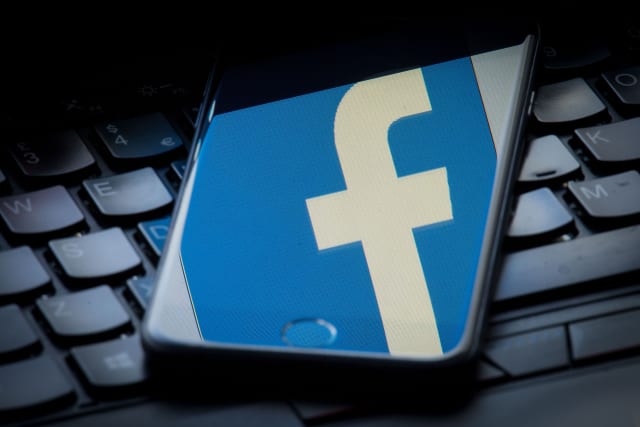 Facebook data gathered by Cambridge Analytica (CA) was accessed from Russia, an MP has said.

Damian Collins, who is leading a parliamentary inquiry into fake news, told CNN that the Information Commissioner's Office (ICO) had found evidence that files were accessed from Russia and other countries.

He said: "I think what we want to know now is who were those people and what access did they have, and were they actually able to take some of that data themselves and use it for whatever things they wanted."

He added: "So is it possible, indirectly, that the Russians learned from Cambridge Analytica, and used that knowledge to run ads in America during the presidential election as well."

CA folded as a company earlier this year, shortly after being suspended by Facebook amid allegations it amassed data on millions of voters from their profiles and misused it.

University of Cambridge professor Dr Aleksandr Kogan had passed on information to CA and others after launching a Facebook app called thisisyourdigitallife.

It is alleged the information was used to target voters during Donald Trump's 2016 presidential election campaign, while a whistleblower has claimed the firm had links to pro-Brexit campaigners.

Dr Kogan, who has also worked at St Petersburg State University, denied handing Facebook data to any Russian entity, telling CNN: "I don't know what could have happened to the data once I handed it over to Cambridge Analytica so it is difficult for me to speculate."

He also added that it could be down to something "innocuous", such as a representative of CA's parent company, SCL Elections, remotely accessing the server to see the files while in Russia.

Last week, the ICO announced it proposed to bring criminal action against SCL Elections, and revealed that the total number of users to have had their data harvested now stood at an estimated 87 million.

It also said it intended to fine Facebook a maximum £500,000 for two breaches of the Data Protection Act 1998.