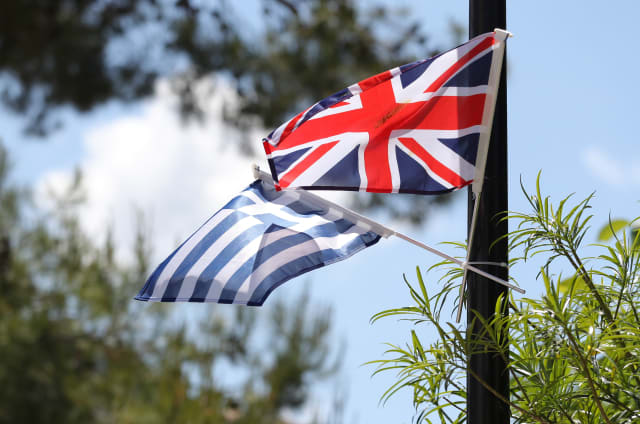 A 15-year-old British boy has died after an incident involving a speedboat off a Greek island.

Toby Finnett, reported to be the son of Aon oil executive Paul Finnett, was killed off the island of Paxos.

According to The Times, Mr Finnett was driving the speedboat when Toby fell off the back and became caught in the propeller blades.

It is reported that the boat had run into rough seas about half a mile south of the island's port town of Gaios.

The Finnett family, said to hail from Littlehampton in West Sussex, are understood to be currently living in Houston, Texas, where Mr Finnett works as a managing director for the energy company.

A spokesman for the Foreign Office said: "Foreign Office staff are supporting the family of a British child following his death in Paxos, and are in contact with the Greek police about the incident."