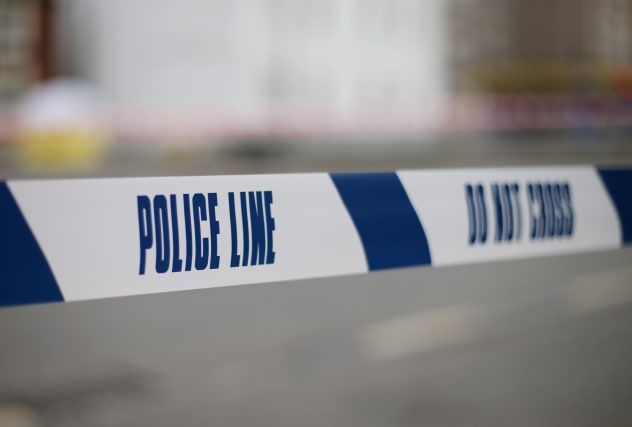 Police are appealing for help to find thieves who stole a man's motorbike as he lay in a life-threatening condition following a crash.

Greater Manchester Police (GMP) said the 28-year-old motorbike rider collided with a lamppost in Gorton, Manchester, just after 5.30am on Saturday June 23.

Two men approached the injured biker, who remains in intensive care, on the junction between Mount Road and Kirkmanshulme Lane and stole the motorcycle.

Detective Constable Nick Kershaw, from GMP’s North Manchester team, said: "Someone must know who preyed on this man, stealing his bike and leaving him for dead - that's the lowest of the low."

Police said one of the men, believed to be white, was on a long black moped, possibly with a 56 or 48 number plate, and wearing a black helmet.

He was seen riding past the scene, alone, before returning with a second man who then stole the bike.

The second man is described as white, around 17 years old, 5ft 5in and of skinny build.

He had black hair cut in a short back and sides style and was clean shaven.

The pair were later seen in the bus lay-by on Mount Road, near to the collision, trying to start the bike, which had a broken gear lever.

"The man's family wish to thank them for all that they did. They believe their son would have died at the scene if he had been left any longer. They are calling them 'his guardian angels'.

"He does, however, remain in a critical condition in hospital, and my thoughts are with him and his family as he fight for his life.

"This is a despicable crime, I just don't know how anyone could leave a person for dead and steal their belongings, the thought of it makes me feel sick.

"I am appealing for anyone who knows those responsible to get in touch as soon as possible. We will do all that we can to find these cold-hearted criminals."

Police have released photos of the motorbike, which was a distinctive black and orange 125 KTM Trials style bike, with a loud exhaust and the registration number WD14 DBO.