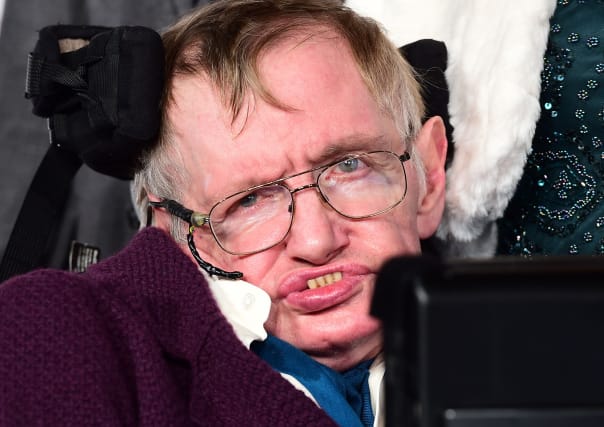 Campaigners are awaiting a High Court ruling in their challenge against Jeremy Hunt over plans they say will allow private companies to play a greater role in the NHS.

As the UK marks the 70th anniversary of the NHS on Thursday, a leading judge will deliver his decision on a legal action brought against the Health Secretary by the JR4NHS group.

The group was founded by three doctors and a university professor, and supported by Professor Stephen Hawking until his death in March.

The renowned physicist had warned that introducing commercial companies to run parts of the health and social services would amount to an "attack on the fundamental principles of the NHS".

A judicial review by the four remaining claimants against the introduction of accountable care organisations (ACOs) was heard over two days in May.

Lawyers for the group argued against the planned introduction of ACOs, which the campaigners say "could easily be" for-profit companies.

Mr Hunt's Department of Health and Social Care has rejected claims about ACOs as "irresponsible scaremongering".

Lawyers for the four previously told the court they are, or were, "eminent in their respective fields" and brought the action because they are "deeply worried" about the plans and the absence of parliamentary scrutiny.

Jenni Richards QC, for the group, said during the May hearing: "They are concerned that ACOs have the potential to undermine the founding principles of the National Health Service and the principles set out in the NHS Constitution.

"They are particularly troubled that there has been very little discussion in, or consultation with, Parliament or with the general public."

Ms Richards said the group's concerns were "in part vindicated" by an NHS England announcement in January that it intended to hold a 12-week public consultation.

The consultation is due to be carried out on the contracting agreements for the ACOs, which supporters say will help to better co-ordinate care and improve patient services.

However, when announcing his support for the legal action in December, Prof Hawking said the NHS "must be protected from those who want to privatise it".

He said in a statement at the time: "I am concerned that accountable care organisations are an attack on the fundamental principles of the NHS.

"They have not been established by statute, and they appear to be being used for reducing public expenditure, for cutting services and for allowing private companies to receive and benefit from significant sums of public money for organising and providing services."

The four bringing the legal action said in a statement they "continue to be inspired" by the way Prof Hawking continued to fight for the NHS right up to the end of his life.

The judicial review was supported by the British Medical Association (BMA).

In a statement in January following the grant of permission for the judicial review, a Department of Health and Social Care spokeswoman said: "We strongly resist the misleading claims in this action; it is irresponsible scaremongering to suggest that ACOs are being used to support privatisation and harm the fundamental principles of the NHS.

"The NHS will remain a taxpayer-funded system free at the point of use; ACOs are simply about making care more joined-up between different health and care organisations."

Mr Justice Green is due to deliver his ruling at 10.30am.