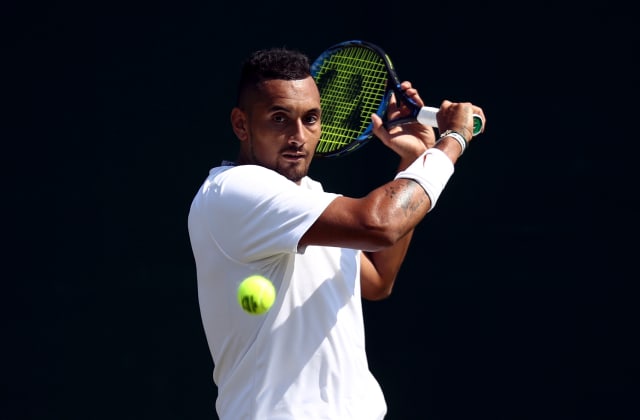 Nick Kyrgios left a Wimbledon ball girl in tears after one of his serves struck her on the arm.

The Australian, who is one of the fastest servers in men's tennis, smashed an ace past opponent Denis Istomin, only to moments later realise he had hit the poor girl.

Asked about the incident, Kyrgios said: "Yeah, it was tough.

"Originally when I heard the sound, I thought it hit the scoreboard. Then I realised it was her arm.

"It was tough - she started crying. She took it like a champ, though. I would have been crying, for sure."

During the match 23-year-old Kyrgios's average first serve speed was 124mph, with the fastest measuring 136mph on the speed gun.

The girl was taken off court to receive treatment. She has since fully recovered and will return to her ball girl duties, a spokeswoman for the All England Lawn Tennis Club said.