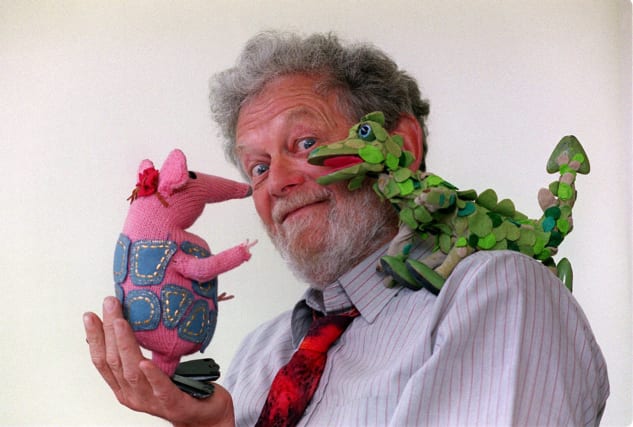 Peter Firmin - the man behind childhood favourites such as The Clangers, Bagpuss, Basil Brush and Ivor The Engine - has died at the age of 89.

Along with his co-creators, Mr Firmin brought joy to generations of children with his skilfully-crafted animated creations.

His spokesman, who confirmed he died at his Kent home on Sunday after a short illness, said: "During a career spanning over six decades, Peter worked with great skill in a remarkably wide variety of creative disciplines as a fine artist, craftsman and author.

"Of all his work, he will probably be most fondly remembered for the characters he co-created and made."

He created the cheeky fox Basil Brush with Ivan Owen and worked with his long-time business partner Oliver Postgate on Bagpuss, The Clangers, Ivor the Engine, Noggin the Nog and Pogles Wood.