Plunge in test applicants after introduction of satnav driving 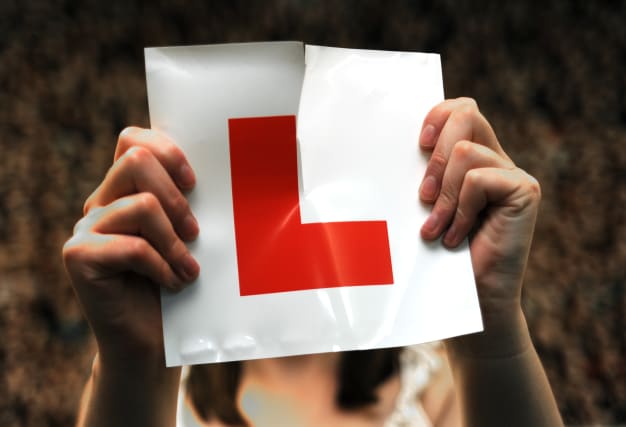 The number of people taking the practical driving test dropped by 10% in the three months after satnav driving was introduced, official figures show.

Some 428,000 practical car driving tests were conducted between January and March compared with 478,000 in the same period last year.

The Department for Transport, which released the figures, said the decline "might be due to the introduction of the new driving test".

A series of changes to the test in Britain came into force on December 4, in the most significant shake-up of the test since the written theory exam was introduced in 1996.

They include following instructions from a satnav, a period of independent driving doubled to 20 minutes and a refreshed selection of manoeuvres deemed more realistic, such as parallel parking rather than reversing round a corner.

Steve Gooding, director of motoring research charity the RAC Foundation, said: "The new driving test is about improving standards, so if these figures are the result of instructors taking a bit of extra time to ensure their pupils are ready for the exam then that is good for both road safety and learners themselves.

"Taking and failing a test leads to more expense, and delays the point at which people can have the mobility they want and need."

Following the changes, the pass rate fell to a nine-year low of 45%, down two percentage points on the first quarter of 2017.