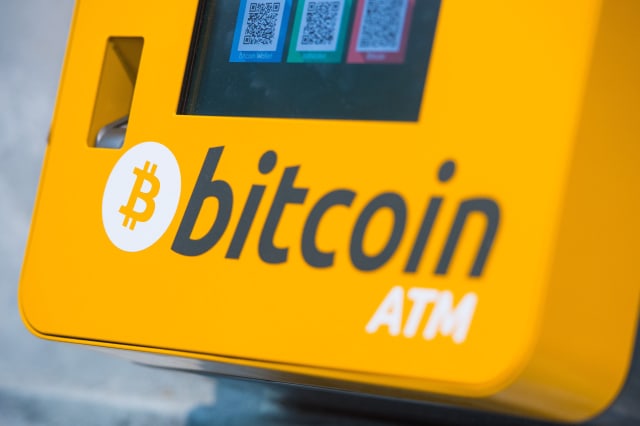 The Bank of England has told company bosses to tread carefully when investing in cryptocurrency assets such as Bitcoin amid fears it could expose them to money laundering and terrorist financing.

The head of the Bank's Prudential Regulation Authority (PRA), Sam Woods, has written to the chief executives of banks, insurance companies and designated investment firms "to remind them" of PRA rules and expectations regarding their firm's "exposure to crypto-assets."

Mr Woods said he was well aware that some companies have already taken stakes in crypto-assets, and are interested in the technology that underpins cryptocurrencies such as Bitcoin, more commonly known as the blockchain or distributed ledger technology.

However, he warned that the price of crypto-assets can fluctuate wildly and can be hard to sell.

"Crypto-assets also raise concerns related to misconduct and market integrity - many appear vulnerable to fraud and manipulation, as well as money-laundering and terrorist financing risks. Entering into activity related to crypto-assets may give also rise to reputational risks," Mr Woods added.

The Bank said those stakes "should be considered fully" by each company's board and signed off by the "highest levels of executive management", who should have access to experts who can evaluate any risks stemming from exposure to those assets.

It also warned against linked bonuses or payouts so they do not encourage "excessive risk-taking."

The letter echoes concerns raised by Bank of England Governor Mark Carney who in March launched a scathing attack on cryptocurrencies and called for regulation that would hold them to the same standards as the rest of the financial system.

Mr Carney branded cryptocurrencies a "failure", a lottery and said they exhibit the "classic hallmarks of bubbles" that attract "fools".

"At present, crypto-assets raise a host of issues around consumer and investor protection, market integrity, money laundering, terrorism financing, tax evasion, and the circumvention of capital controls and international sanctions," the Governor said during a speech in Edinburgh in March.

Bitcoin's value has fluctuated wildly in the past year, rocketing to 20,000 US dollars in late 2017, before declining to around 6,000 USD today.

Lloyds Banking Group has banned credit card customers from buying Bitcoin over fears that customers could be left in debt as the cryptocurrency's value deflates.

But across the pond, the US regulator last year gave the green light to three American exchanges to offer future trading in the cryptocurrency.

Advocates have said that the introduction of options such as futures on major exchanges will help legitimise Bitcoin's use and lower volatility levels.