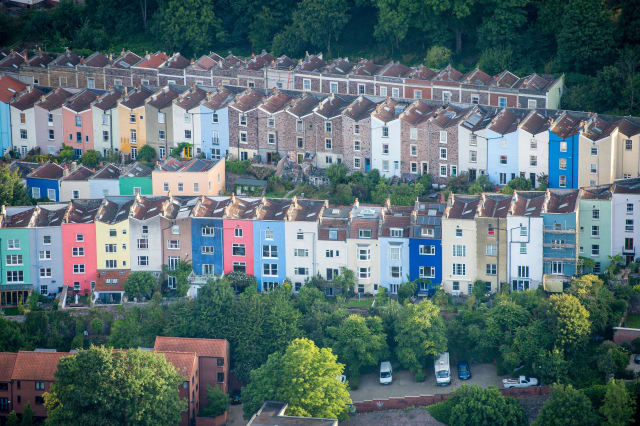 The average number of homes available to buy per estate agency branch has plunged by 62% compared with a decade ago, according to a study.

There were 37 homes available per branch in May, compared with an average of 97 in May 2008, NAEA (National Association of Estate Agents) Propertymark said.

The number has crept up slightly since April, when 33 homes were available per estate agency branch on average.

But it is still lower than a year ago.

In May 2017 there were an average of 40 sellers per branch marketing their properties.

Mark Hayward, chief executive of NAEA Propertymark, suggested home owners staying put for longer and costs associated with moving such as stamp duty may be behind the fall seen over the past decade.

He also said May tends to be a time of year when sellers and buyers are "hoping to get everything tied up so they can enjoy their summer holidays without worrying about viewings".

Mr Hayward continued: "But those willing to be more flexible might do well to hold off until the market's quieter in July and August.

"Not everyone heads abroad over the summer, with lots of people opting for winter sun instead, so while the market is undoubtedly quieter, competition is a little less intense, which might better suit some buyers and sellers."

For the fourth month running in May, the average number of sales agreed stood at eight per branch, and for the second month in a row, nearly a quarter (24%) of sales were made to first-time buyers.