Hundreds of new jobs to be created in financial services 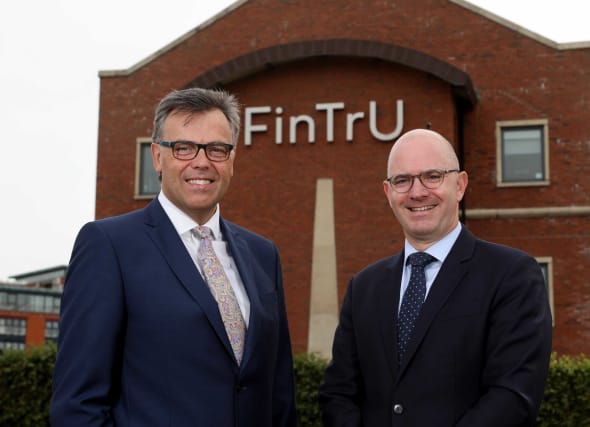 More than 600 new jobs are to be created in financial services in Northern Ireland.

FinTrU will establish a new operation in Londonderry and create further roles in Belfast over the next five years.

He said: "We are delighted to have played such a significant role in the company's rapid growth to date.

"The new jobs to be recruited over the next five years will generate over £15 million in additional annual salaries for the local economy."

Mr Hamilton added: "The company will create 305 of the new jobs in Derry which is a great endorsement of the wealth of talent in the North West.

"This investment will also make a significant contribution to Northern Ireland's flourishing financial services sector and will deliver a projected £20 million in additional new export sales for the company."

It established its Belfast centre in 2014, with initial plans to recruit 80 staff and has since grown to employing more than 240 staff.

Darragh McCarthy, FinTrU founder and CEO, said: "Our current operation in Belfast has been hugely successful which has been driven by the exceptional talent we have been able to recruit in Northern Ireland.

"FinTrU has won two Fast Growth Business of the Year awards in 2018 and we are delighted to continue our expansion in other areas of Northern Ireland."