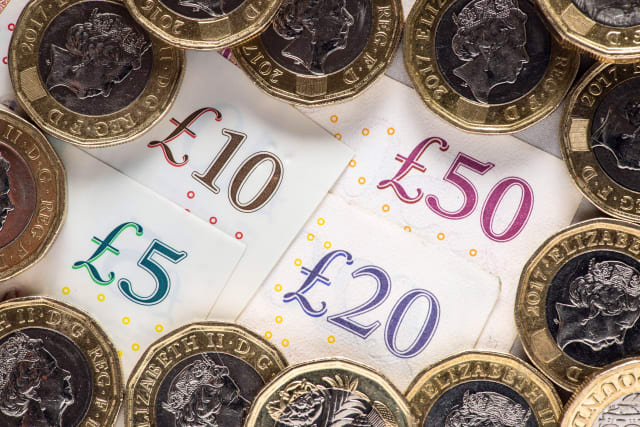 People with pre-existing medical conditions feel "poorly served" when it comes to travel insurance, the City regulator has said.

The Financial Conduct Authority (FCA) said it is concerned that people can find it difficult to access the specialist travel insurance market.

It has heard evidence it can be hard for people who have, or have had, pre-existing medical conditions to find affordable travel insurance - with some people assuming they are "uninsurable".

Meanwhile, Macmillan Cancer Support said people who have had cancer are being penalised by "one-size-fits-all" policies - some of which can cost thousands of pounds.

The FCA now plans to work with the industry to create a new service which will redirect customers to specialist providers.

At least 15 million people across the UK are currently living with at least one long-term health condition of some form - and this number is predicted to rise to 18 million over the next decade, the FCA said.

"There are specialist services out there, but often people don't know where to find them.

"We'll work with industry to point people in the right direction and help dispel some of the myths and misunderstandings to ensure this market works better.

"This will also form part of our continuing work on insurance pricing practices which are designed to lead to long-term positive changes across the market."

In June 2017, the FCA issued a "call for input" to gather more evidence and decide how best to address concerns about people with pre-existing medical conditions obtaining affordable travel insurance.

The call prompted a high level of interest including responses from many people writing about their own experiences, the regulator said.

It said themes which had emerged from responses included a lack of quality information on alternative options available to people after they had received a high quote or had been refused cover, which can cause consumers to assume that they are uninsurable.

Another theme from responses was a lack of transparency around pricing, the risk factors which drive quotes and how premiums are calculated. This limits people's awareness about their options and can mean that they have difficulties finding competitive insurance appropriate for their medical condition.

Macmillan Cancer Support said in one case it is aware of, a married father-of-three spent around £4,000 on travel insurance to take his family on holiday to the United States after his first major surgery.

It also said a woman who is in remission has been quoted premiums of £2,000, despite being given the all-clear.

Macmillan Cancer Support's executive director of policy and impact Fran Woodard said: "As holidaymakers look forward to a summer break, thousands who have ever had cancer - even 10 years ago - continue to be penalised by 'one-size-fits-all' policies.

"People with cancer deserve the same chance to enjoy a relaxing, restorative time away without worrying about extortionate premiums or travelling without cover.

"Yet, our support line has already had nearly 900 calls about travel insurance since January."

Raluca Boroianu-Omura, head of conduct regulation at the Association of British Insurers (ABI), said: "Travel insurers aim to provide protection to as many people as possible and, as the FCA has recognised, cover is widely available for people with a range of long-term and serious health conditions.

"There are specialist insurers and brokers who can help people with health conditions access appropriate insurance, and we've previously worked alongside charities such as Macmillan to help provide practical advice for consumers.

"We're always open to considering other ways of helping people understand and find the right cover for them and will continue to work with the FCA, and other industry and consumer bodies, following today's proposals.

"The main purpose of travel insurance is to cover the cost of emergency medical treatment overseas, with insurers paying out medical claims worth around £200 million a year. This means a person's medical history is particularly relevant when they are buying cover."