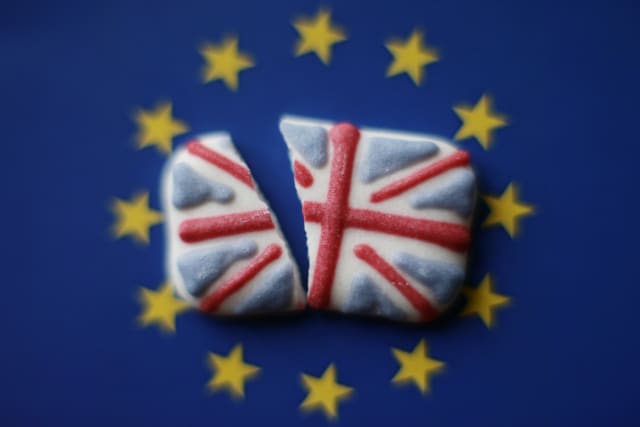 Europe's banking watchdog has warned that firms are unprepared for a no-deal Brexit and are dragging their heels on contingency plans despite a real risk that Britain will crash out of the EU without a transition period.

The European Banking Authority (EBA) published its concerns after finding that the progress of financial firms' preparations for a no-deal Brexit were "inadequate" but should be be made "without further delay".

While it welcomed a recent political agreement on a transition period was welcome, the EBA stressed it is not legally binding until a withdrawal agreement is formalised.

"There remains a material possibility that, despite the best efforts of both sides to conclude a ratified withdrawal agreement, this may not be possible, in which case the UK would leave the EU on 30 March 2019 by operation of law without a transition period," the EBA said.

"The necessary mitigating actions take time, and should be pursued without further delay."

The watchdog said it was aware that Brexit preparations would be costly, but said it was an "inevitable consequence" of leaving the EU.

"Financial stability should not be put at risk because financial institutions are trying to avoid cost," it added.

It echos comments last week from from Joachim Wuermeling, a member of Germany's central bank, who said supervisors were worried that some banks have eased up on efforts to secure EU licences ahead of the March 2019 Brexit deadline.

Those licenses will allow them to do business across the single market through passporting rights which will no longer be available to UK-based firms after Brexit.

"For those only submitting their application after the end of the current quarter, the chances of a timely completion of the licensing process decrease significantly," he said, according to a translation.

A separate survey by EY claims that the political agreement on a transition period "has not stemmed the steady stream" of companies confirming their contingency plans despite the tentative transition period.

However, the number is still relatively low, with around 34% - or 75 of 222 - companies monitored having confirmed plans to move some of their operations or staff from the UK to the EU, according to the EY Financial Services Brexit Tracker.

About 24% - or 53 firms - have confirmed at least one site where they will relocate staff in the EU, with Dublin and Frankfurt still the front-runners attracting 21 and 12 firms, respectively.

Those who have publicly released estimates of the number of jobs they plan to relocate as a result of Brexit has also increased to 32 from 28 in the last quarter.

Some of the biggest numbers have come from the likes of HSBC, which plans to move up to 1,000 jobs to France, while JP Morgan is looking at relocating around 1,000 front and back office roles across a number of its EU sites.

Goldman Sachs likewise plans to expand a number of continental offices, but will at least double its Frankfurt operations to 400 staff.

Omar Ali, UK financial services Leader at EY, said: "Most firms are yet to iron out all the finer details, but there is evidence to suggest they are continuing to make definitive decisions, with many recognising that the transition is not yet locked in, and may not be until very late in the day.

"We are seeing more and more companies name multiple locations, unsurprisingly focused on those where they have existing operations or there is an existing financial services infrastructure to slot into.

"This points to the fact that it is unlikely we'll see one pre-eminent financial services hub emerge in Europe, and London will remain a leading global financial centre."