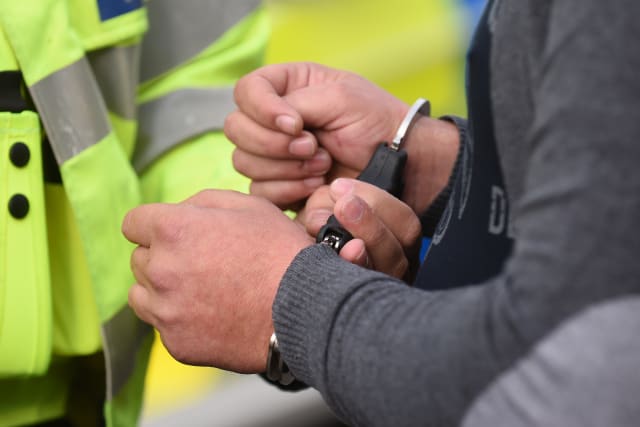 A 50-year-old man has been charged over the murder of a woman whose body was found in a back garden after she was stabbed in the back.

Gary Davies, 50, is believed to have known the 56-year-old victim, who was pronounced dead at the scene in Greenwich, southeast London.

Her body was found in the garden of a house on Tunnel Avenue following emergency calls at around 11.30am on Saturday.

Scotland Yard said a post-mortem exam carried out on Sunday gave the cause of death as stab wounds to the back.

Detectives do not believe the incident is domestic, although Davies and the woman are believed to have known each other.

Officers believe they know the identity of the victim and have informed her next of kin, but formal identification is yet to take place.

Davies will appear in custody at Bromley Magistrates' Court on Monday.