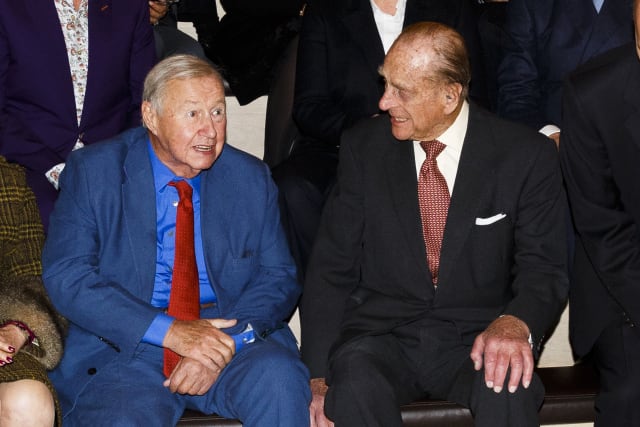 The chain was started by Sir Terence, Lady Conran and Peter Prescott in 2006 and comprises eateries including Lutyens in London's Fleet Street, Parabola in Kensington, and the Albion in Clerkenwell.

Duff & Phelps have been called in to handle the administration, and some restaurants have already been closed.

Stephen Clancy, of Duff & Phelps, said: "Over the past few months the group has been undertaking an operational review, looking to enhance profitability and exit under-performing businesses. As part of that process some restaurants had already been closed.

"The restaurant trade is going through a period of sustained change off the back of changing consumer demand. As such, the group's directors made the difficult decision to exit under-performing restaurants."

The Conran family will continue to run the Boundary Project, a boutique hotel in Shoreditch.

Mr Clancy said the Boundary would become the family's "core focus" for the future.

The restaurant and retail industries have been under intense pressure this year due to rising costs and a squeeze on consumer spending, leading to several high street names closing outlets.

Carluccio's was recently given approval for a restructuring programme that could see it close dozens of restaurants, putting 500 jobs in doubt.

Other restaurant chains which have been shutting stores include Byron, Prezzo and Jamie's Italian.