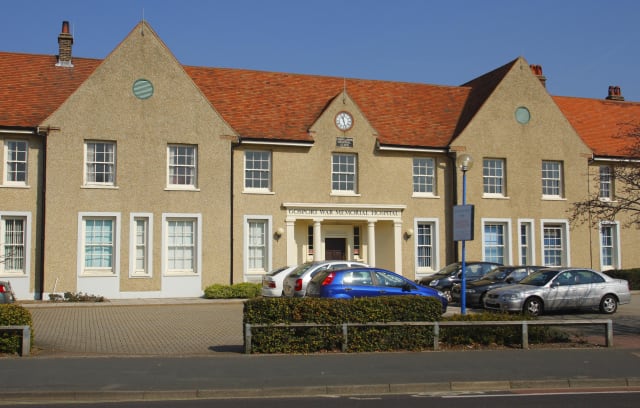 An "institutionalised regime" of prescribing and administering opioids without medical justification at the Gosport War Memorial Hospital shortened the lives of more than 450 people, an inquiry has found.

An additional 200 patients were "probably" similarly affected between 1989 and 2000, when taking into account missing records, according to a report by the Gosport Independent Panel.

Hospital management, Hampshire Police, the Crown Prosecution Service (CPS), General Medical Council (GMC) and Nursing and Midwifery Council (NMC) "all failed to act in ways that would have better protected patients and relatives", the panel said.

When relatives complained or raised concerns, they were "consistently let down by those in authority - both individuals and institutions".